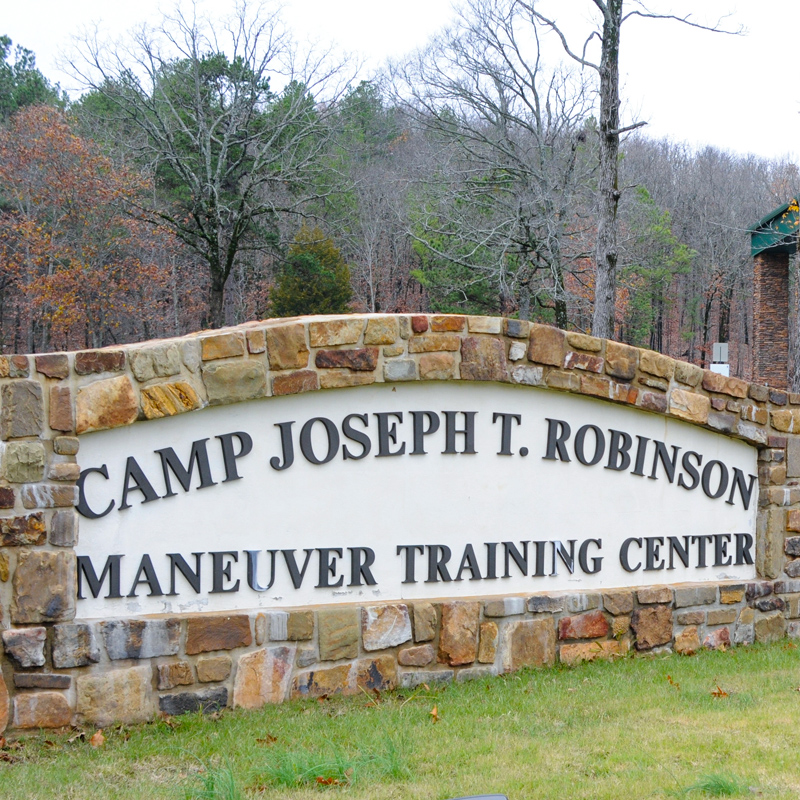 Resilience is at the forefront for energy planners and facility managers across the nation. None more intense than our Army National Guard units due to a 2016 directive from the Assistant Secretary of Defense for Energy, Installations and Environment ASD to prepare installation energy plans. Arkansas’ Army National Guard (AANG) unit is no exception, just finishing an extensive two-year planning project that includes “islanding” selected critical facilities in times of energy and water outages.

Among the Arkansas facilities targeted for this critical treatment is a large helicopter support facility on Camp Joseph T. Robinson in North Little Rock. This facility operates continuously, supporting equipment and systems critical the Guard’s ability to quickly respond to emergencies, the myriad of natural events such as flooding, tornados, and forest fires, and occasional civil disturbances.

As with most areas, Arkansas’ electrical utility distribution infrastructure is primarily overhead, thus an easy target for weather events. On many military installations this overhead distribution is being upgraded to underground, but the process is slow and expensive. To account for this a microgrid is being implemented at the AANG critical facility. This microgrid is a group of interconnected energy resources that is normally attached to the centralized grid but designed to disconnect from the grid in case of emergency. The current on-site electric service is underground, with a recently installed solar array feeding the underground service. Onsite is diesel powered back up to the facilities fire pumps.

Also included is an increase to the solar array, battery storage, and an additional diesel generator set. These additions, along with an automatic switch, will give the facility the ability to transition to this micro grid with virtually no loss of vital electric power. This seamless transition would allow the support and flight operations mission of this facility to always be at the ready.

Other important measures, but less urgent, are activation of a large propane-air system to supplement a potential loss of natural gas service for facility heating, domestic water heating, and cooking.

In summary, our state National Guard units are the first call for a myriad of natural and man-made disasters. We all assume and expect our civilian soldiers to be right behind our first responders, bringing great resources and manpower to the issue. Resiliency of the Guard’s facilities increases and adds consistency to this level of readiness.

Invite New Arkansans, but Keep the Old; One is Silver, the Other Gold