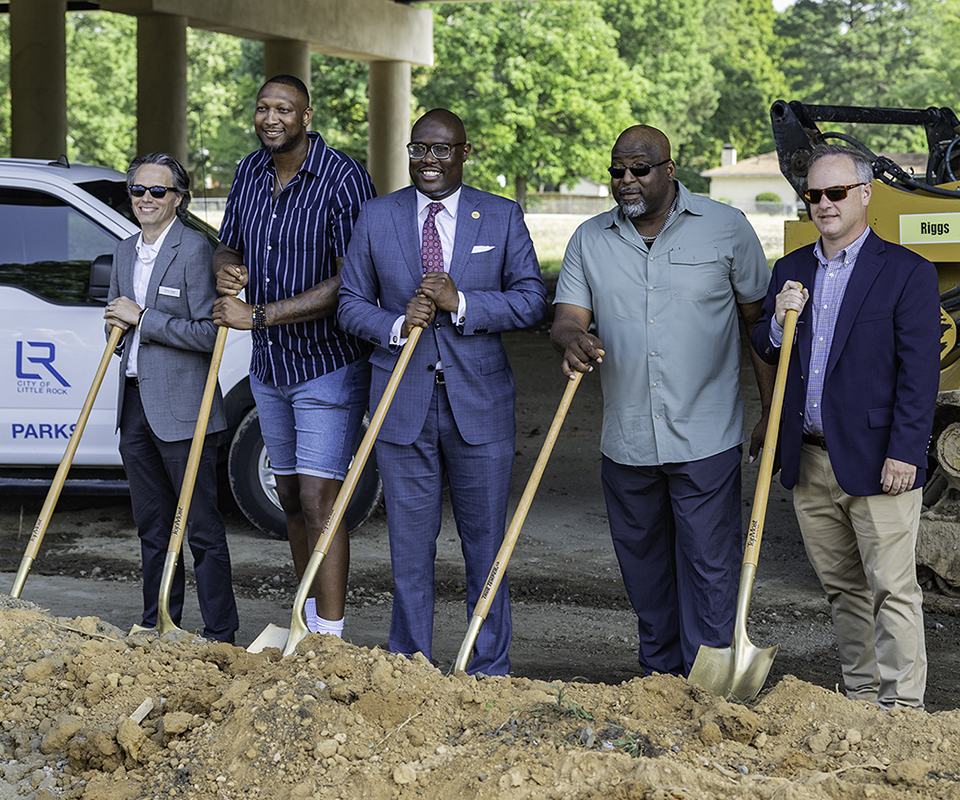 One of Little Rock’s most popular recreational sites is set to return after a lengthy hiatus.

A project to widen Interstate 630 forced the closure of the Kanis Park basketball courts in 2018. On Monday, city officials broke ground on new improvements to the park, including three-and-a-half new courts.

Mayor Frank Scott Jr. said he’d hoped to bring the popular attraction back to the park after its original courts were closed roughly four years ago.

The project’s lead designer Chris East with Little Rock-based Cromwell Architects Engineers says the new courts are one of many improvements coming to the park in the near future.

“It includes lighting, seating, backstop fencing and sidewalk connections to the adjacent neighborhoods. The project will improve the trail system throughout the park. It will also connect to a larger citywide trail system which when complete will tie all major parts of the city together to create truly a city within a park,” East said.

East says the project will also replace the low-water bridge at the park’s entrance, which can be prone to flooding.

“The new bridge will separate vehicular and pedestrian traffic from the creek and create safer access to the park. This will also slow storm water, reduce surface runoff and capture all major pollutants that can limit any ecological damage and restore the natural character of the park,” East said.

East says trails at Kanis Park will eventually connect to a citywide trail system connecting neighborhoods and other parks. Construction on the basketball courts is expected to be complete by the end of the year, with all other improvements finished by spring 2023. 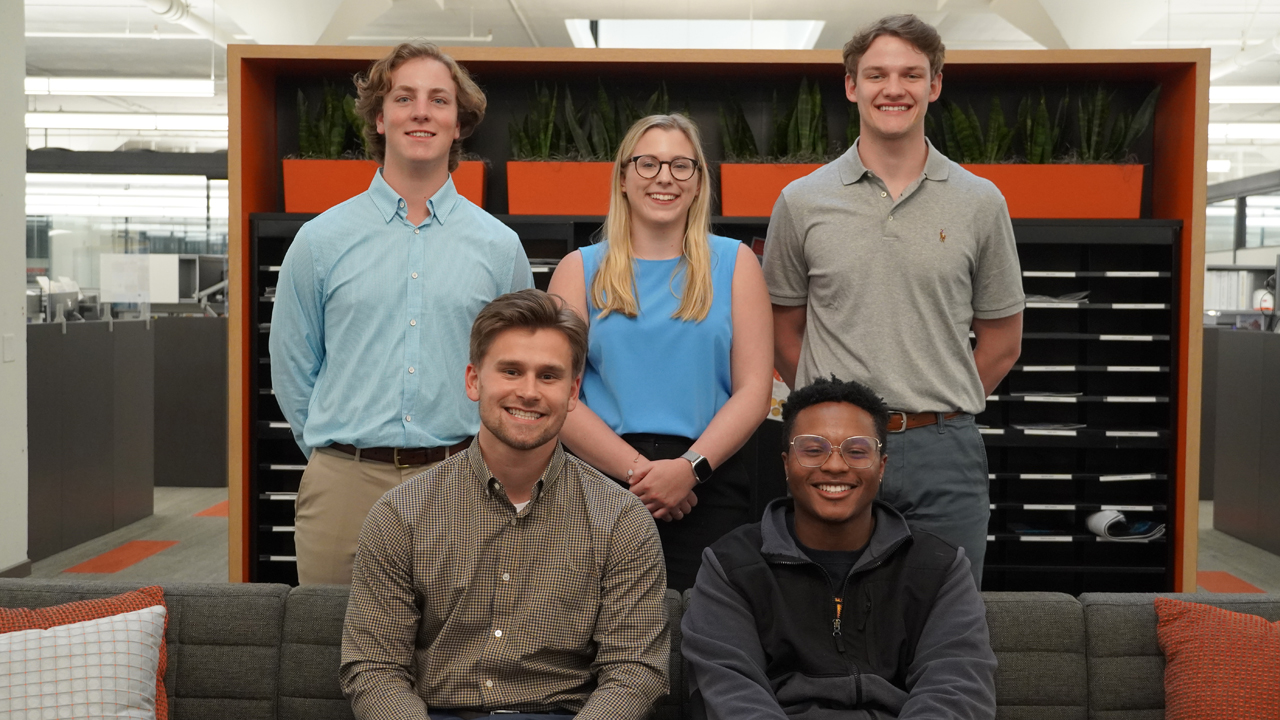 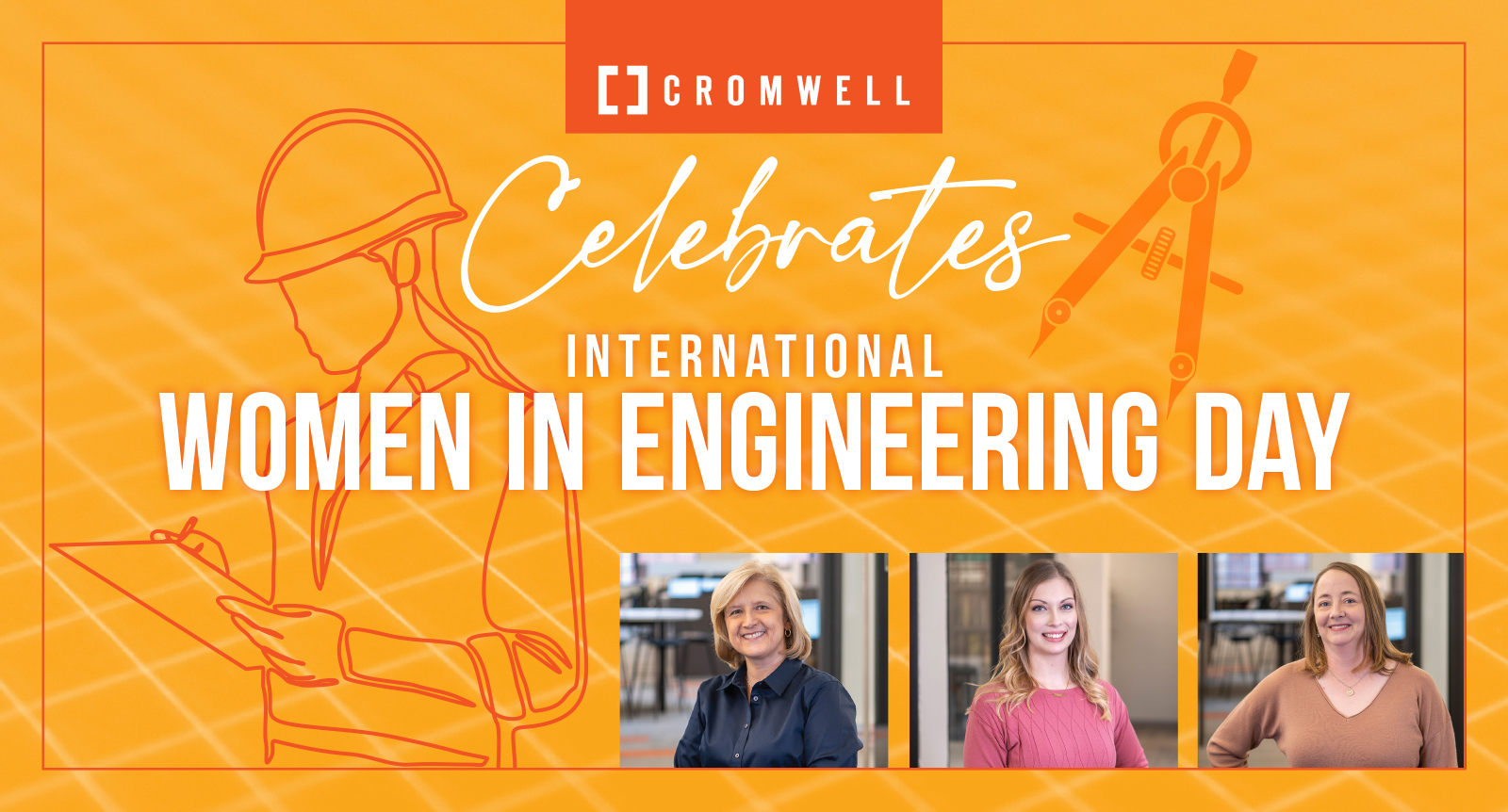