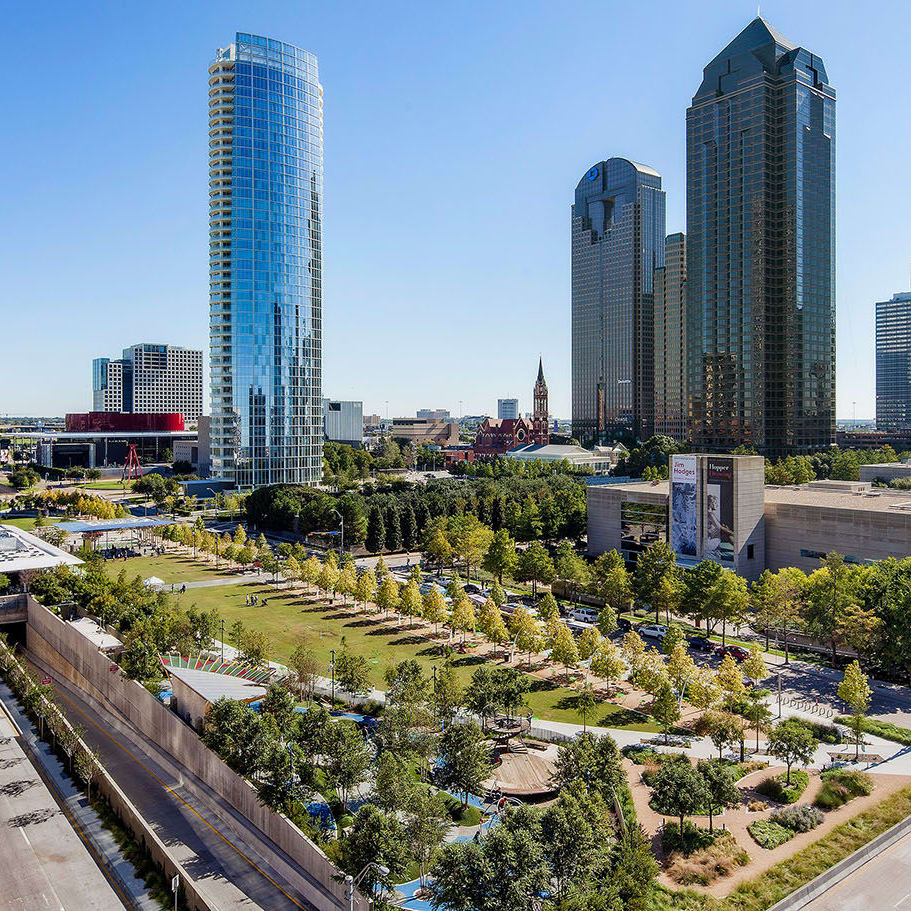 Recently Interstate 30, which runs through the heart of downtown Little Rock and North Little Rock, has been in the news for a controversial widening project. While the project is currently on hold, due in large part to an even larger division it could create within the downtown Little Rock area, officials could take this time to take notice of what other cities are doing to reengage the parts of their cities that have been torn apart by interstate systems. One particular way to address the issue is through deck parks.

Deck parks are green spaces built over highly-trafficked roadways while still allowing cars to pass underneath. Cities such as St. Paul, Minn., Dallas, Texas, and Pittsburgh, Pa. have all built deck parks that reinvigorated displaced communities. This could particularly serve the City of Little Rock as I-30 essentially cuts off the eastern part of the downtown community from the rest of downtown. And, the area has suffered greatly for it. Only recently, with projects such as the East Village, has any new revitalization of the community come about.

A deck park won’t fix inequality, but it’s crucial that leaders look for a way to bring the community together, not push it apart even further. Parks are a key component to providing a quality of place, and could be one of the answers to realigning the neighborhoods in the downtown area.

In 2012, Dallas devoted $112 million to build a 5.2-acre park over the Woodall Rodgers Freeway named Klyde Warren Park, with almost half of the funding coming from corporate and private donors. The park is now run by a foundation. According to Pew Trusts research, property values around Klyde Warren shot up, bringing higher property tax revenue, new developments which brought 7,000 new workers to the area, and 1,500 new apartments. It also draws nearly one million visitors per year.

Since the development of Klyde Warren, deck parks have been proposed in about 30 cities. Klyde Warren is considered a world-class environment that’s paving the way for a new generation of innovative parks throughout the country. Due to the success of the park, Dallas has broken ground on another deck park, which will cover part of Interstate 35E near the Dallas Zoo.

In comparison to the $112 million that it took to build Klyde Warren in Dallas, the Arkansas Department of Transportation estimated the widening of Interstate 30 at $630.7 million. The Big Dam Bridge, which is the largest pedestrian project to date in central Arkansas, cost about $12.5 million. This type of infrastructure in other cities has helped property values increase, as well as draw in tourism, and new private developments.

Though it seems like an ambitious undertaking, we have the way do to a great deck park paved out for us thanks to their growing popularity in other major cities. The Wall Street Journal notes this is a growing trend. Nearly 30 cities around the United States have suggested deck park developments in recent years. Adding a deck park to downtown Little Rock seems like a logical, more affordable, step to reunite and grow the economic development of the downtown area. 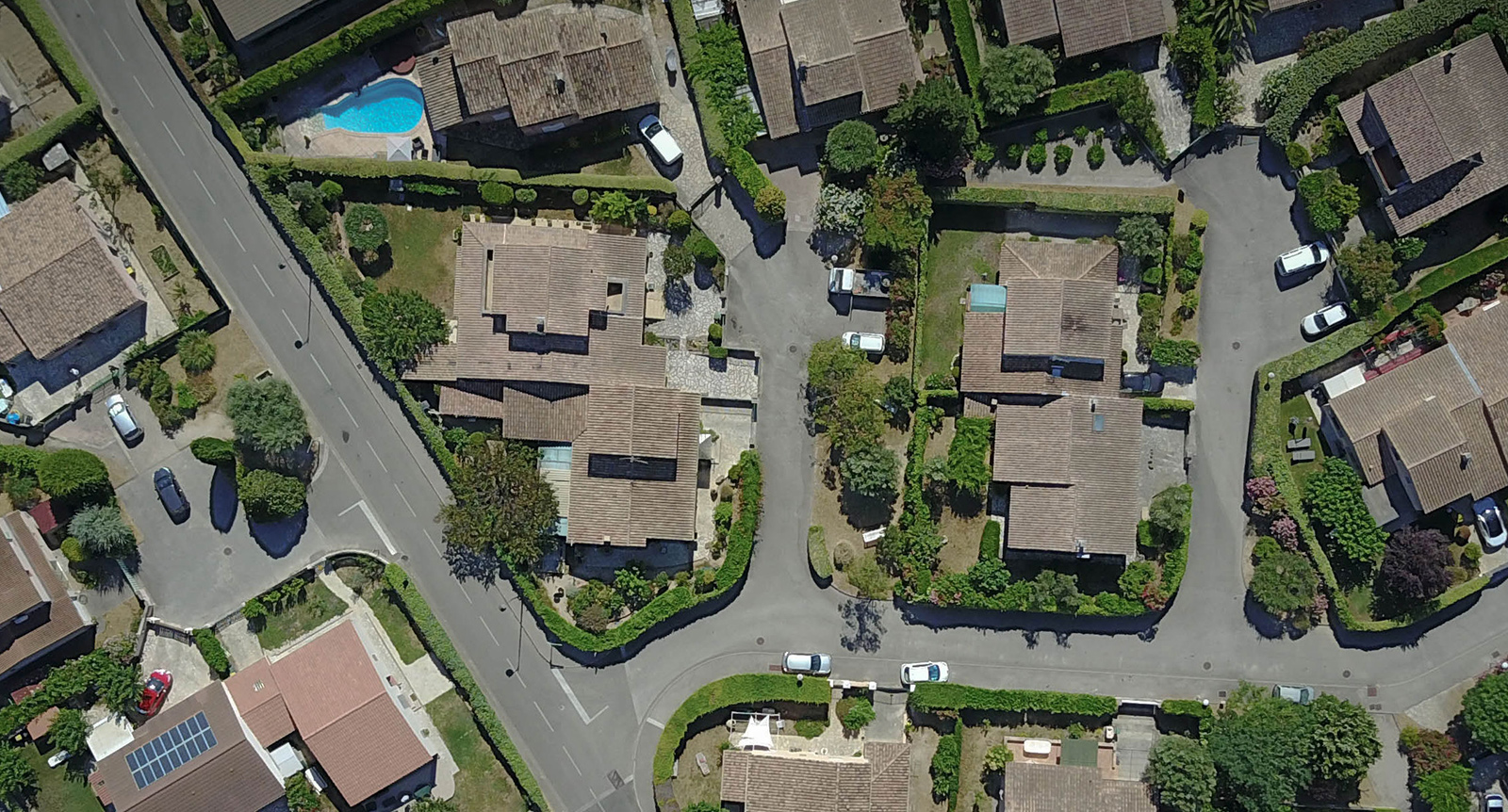