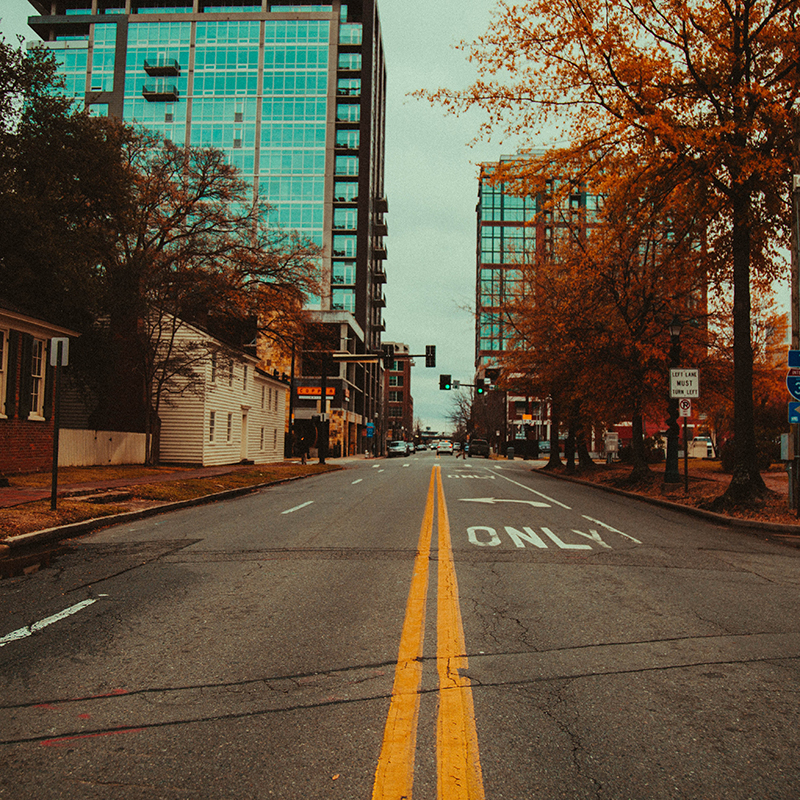 Urban renewal in Central Arkansas has long been at the hands of private investors. However, a funding option that should be considered is tax increment financing (TIF). This method can provide things that the area may not have been provided before, like sidewalks, utility improvements, and landscaping, among other things. It can also be a method to incentivize businesses to relocate to up-and-coming urban areas.

TIF is a financing method that can be used for community improvement projects and economic development. Cities designate areas, typically called TIF districts. This revenue is generated through the city’s property tax process and goes into two revenue streams. In Arkansas, the TIF district cannot exceed a 25-year limit.

The two revenue streams serve different purposes. The first stream is set at the original amount of the property value before redevelopment, known as the “base rate.” This stream continues to go where it did before, typically to the school district or the city’s general fund that pays for local services such as police and fire departments.

The second stream contains the additional tax money generated by the tax increment. This stream is kept separate and used to pay for the redevelopment. The money a city invests in TIF projects is often obtained through the sale of bonds, which are then repaid over time with the annual tax increment funds.

Arkansas voters adopted Amendment 78, which grants cities and counties the authority to form TIF districts and issue bonds to finance redevelopment projects, to the Arkansas Constitution in the 2000 general election. The amendment states “redevelopment projects are for eliminating, or preventing the development or spread of, slums or blighted, deteriorated, or deteriorating areas, for discouraging the loss of commerce, industry or employment, or for increasing employment.”

The completion of a public or private project can often result in an increase in the value of surrounding real estate, which generates additional tax revenue. Sales-tax revenue may also increase, and jobs may be added. This potential growth is a reason in itself to consider TIF districts.

After the governing body selects the boundaries of the district, it must hold a public hearing to take input from the public. Notice of the hearing must be sent to the chief executive officer of any governmental entity who has power to levy taxes on the property within the proposed boundaries, and to any school district owning property within the boundaries. After the hearing, the governing body must pass an ordinance that establishes the TIF district, sets the pertinent information about the area, and establishes a separate fund for deposits of tax increment revenues and payment of project costs.

The overall idea is that through the creation of TIF districts, cities can spark new private-public partnerships and new economic activity in a region that may not otherwise see it. Routine yearly increases district-wide, along with any increase in site value from investments, generate an increase in tax revenues. Many local governments nationwide have chosen TIF as a way to strengthen their tax bases, attract private investment, and increase economic growth. As businesses locate in a TIF district and the area redevelops, property values rise.

A local example is the TIF district that was created earlier this year for the Rockwater Village development expansion west of Pike Avenue in North Little Rock. The area is a mixed-use development with homes along the Arkansas River, a marina, and an apartment complex. The money generated from the TIF will go toward building new streets, drainage, and sewer facilities. This development encourages growth, creates both affordable and high-end housing, and could encourage other new developments in the area.

When using TIF, governments need to be transparent and do as much research as possible. Projects should be required to meet the needs of urban communities such as affordable housing, job training, and the creation of quality jobs that provide family-supporting wages and benefits to local residents. Research should also be done to see how a TIF would affect local schools, as the wealth of a district can impact state funding for a school.

If investments through local governments are made in urban areas in Central Arkansas, we will begin to see a higher quality of life for everyone. People and businesses will become attracted to the once declining areas, jobs and housing will be formed, and economic growth will occur. This is a win-win situation for all involved.