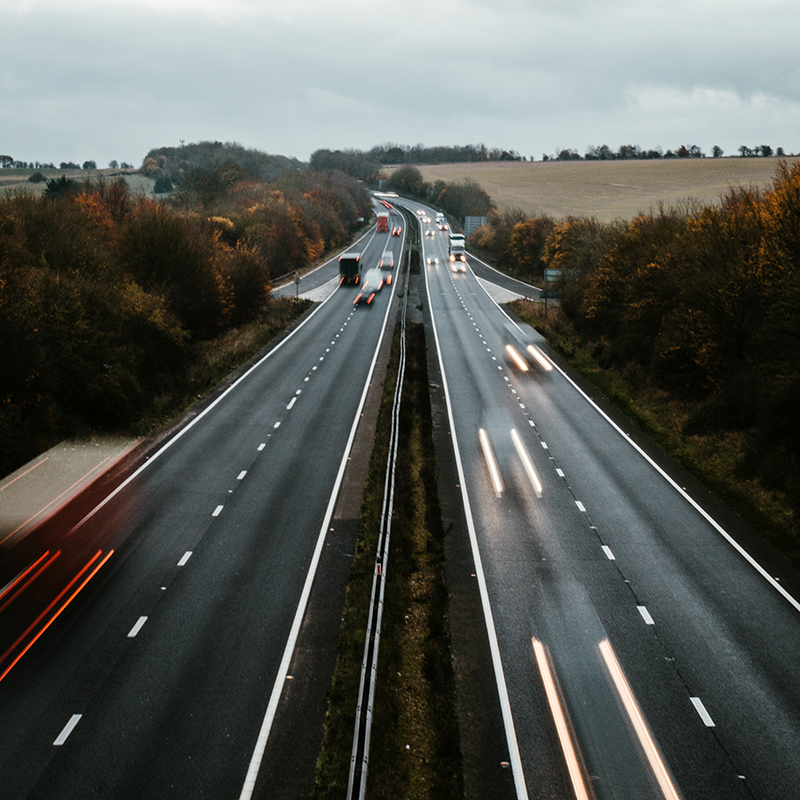 Urban Renewal and the Interstate System: How Highway Design Affects Our Cities

If mobility is good then more mobility must be better.  This is the philosophy underlying the continued growth of our Interstate Highway System.  It may be overly simplified, but the alternatives are far more difficult to understand when accounting for historical context and the current state of American cities.  Highways have become the primary driver for city planning and traffic engineers sole focus on mobility has created the United States we know today.

In order to understand how the United States went from primarily small, interconnected communities to the expansive monotony we have today, we need to understand our history.  In post-World War II America, in 1954, President Eisenhower laid out the goals and problems to be solved by the Interstate system. The goals are as follows:

Since that time, we have the benefit of hindsight and volumes of reports outlining the various effects.

Much of the original intent of the Highway System still exists, but through the lens of it’s original philosophy of the 1950’s.  The ’50s were the decade of massive growth and urban renewal — expansive, federally-funded schemes to raze areas of urban blight while opening up opportunities for unlimited expansion for those with financial mobility.  These razed areas were often populated by people of color, and almost always areas adjacent to downtown business districts where the real estate was of great interest to developers. Urban renewal projects were often driven by the profit motive of these powerful actors, along with the sometimes-intentional displacement of people from their homes and neighborhoods.

Arkansas was not immune from these problems as the history of the Arkansas State Highway Commission and Arkansas State Highway and Transportation Department (now known as Arkansas Department of Transportation) during the 1950’s was littered with corruption and cronyism.  When in 1948 the General Assembly passed a bond measure to raise construction and maintenance funds, in addition the influx of federal dollars flowing into the state, it proved too great an enticement to those in power to provide to find a way for personal benefit as there were allegations of wrongdoing from road construction for political favors, purchasing procedures, and hiring practices.  This corruption was outlined in the audit of the Highway and Transportation Department in 1952.  The result of that audit saw voters passing Amendment 42 to the Constitution which created a commission of five, reducing it from 11, and gave the Highway and Transportation Department unprecedented freedom to spend both state and federal dollars.  They are accountable to legislative review only by the Highway Commission and Advisory subcommittee of the Legislative Council, whose focus on using public funding.

With the formation of the interstate system came the newly created profession of traffic engineers. This profession was tasked with designing interstates and were trained to prioritize the efficient movement of cars from point A to point B above all else. So, cities all over the United States carved up their core neighborhoods with freeways. This still exists today, as highways have become a major planning device for our cities.

We continue to either build or expand freeways, which damage the urban core of our pre-World War II cities, like Little Rock, or develop linear cities with no core, neighborhood interconnectedness, or destination.  Post-World War II city development prioritizes access along the highway with no discernable character between them, like we see along the interstate system when travelling through Fayetteville, Johnson, Tontitown, Springdale, Rogers, and Bentonville.  Only now some communities, especially those in Northwest Arkansas, have recognized the place-lessness this method of development has caused and are desperately trying to create a sense of place with a vibrant urban core to attract high skilled workers and businesses.

Even in 2020 we haven’t progressed that far when it comes to the institutional priorities of highway engineers or the mechanisms by which highway projects are evaluated, planned, and funded. Discriminatory outcomes persist because we measure success as being able to travel faster and safer and we don’t measure the societal and cultural merits of these projects.

We need to change the measure of success for our transportation system.  As highways have now become the primary driver of the development of our cities, we need to find a way to train traffic engineers to take an approach which prioritizes people and not vehicles. There needs to be an approach for traffic engineers to think about how highways and roads can be integrated with local communities.  It will no-doubt cause greater challenges, but the outcome will be U.S. cities that reflect the character of their people and are not just another stop along the highway. 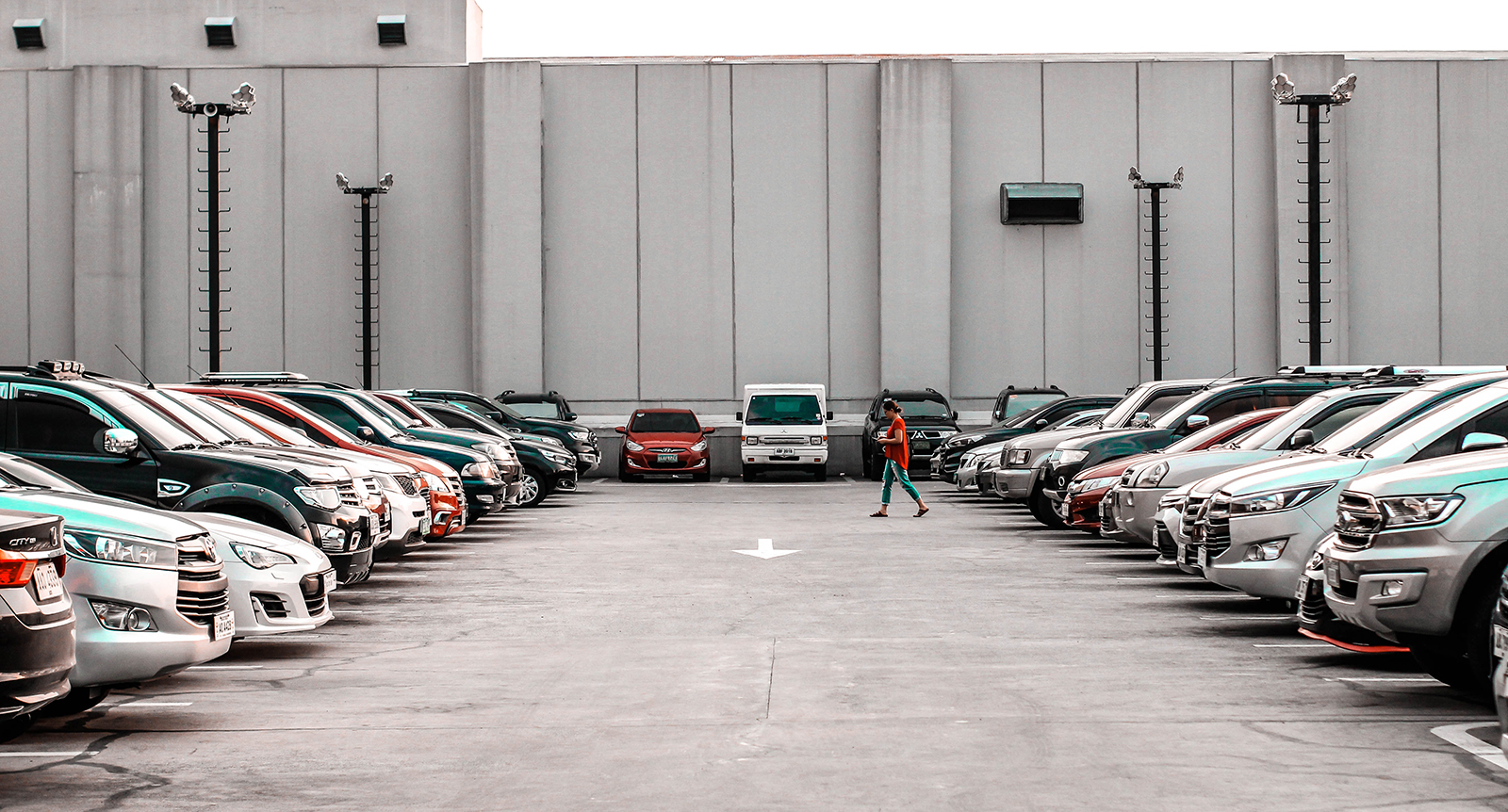