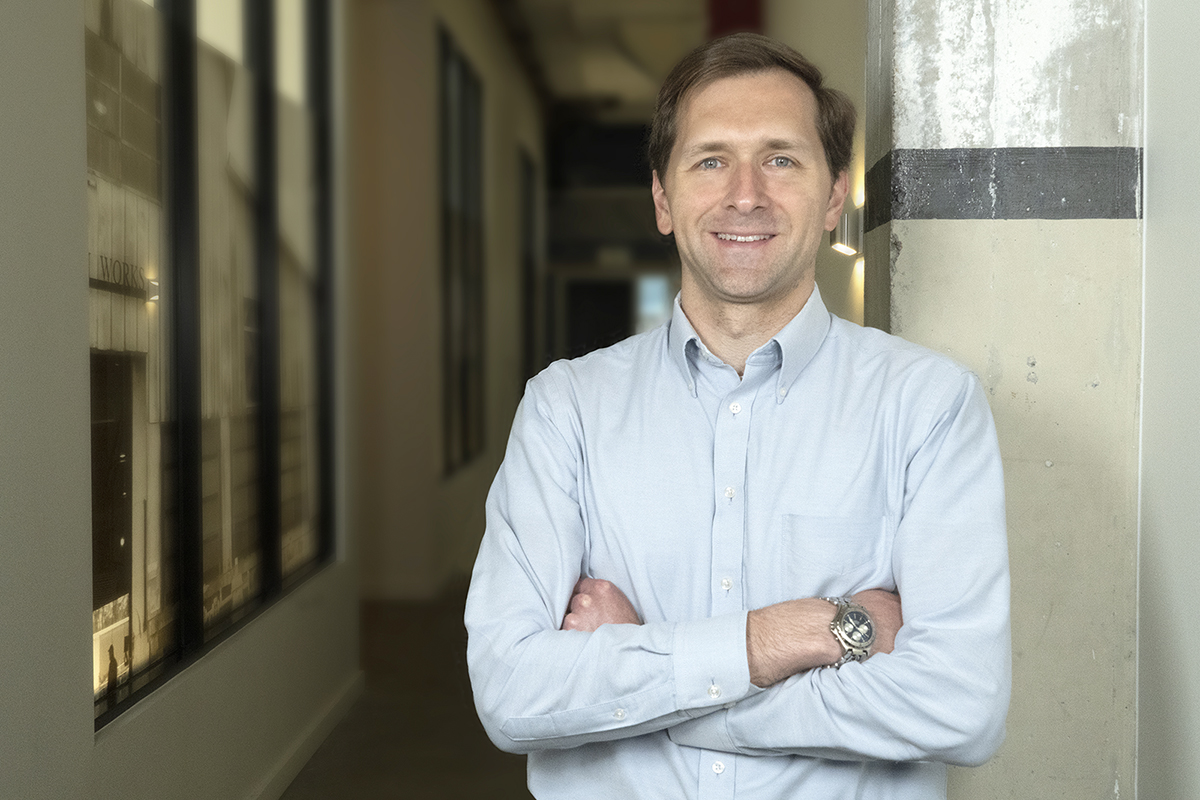 David is a Little Rock native who enjoys running, going to Razorback football games, and being a husband and father to his wife and two daughters. 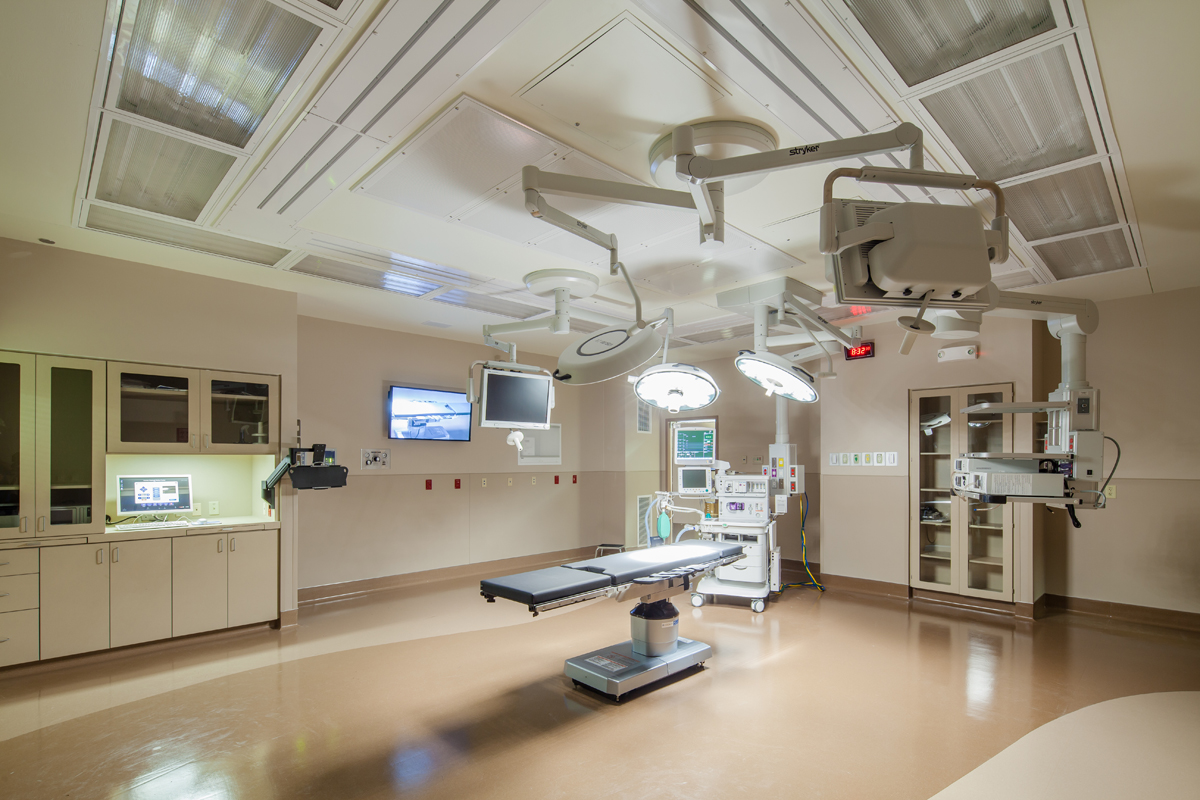 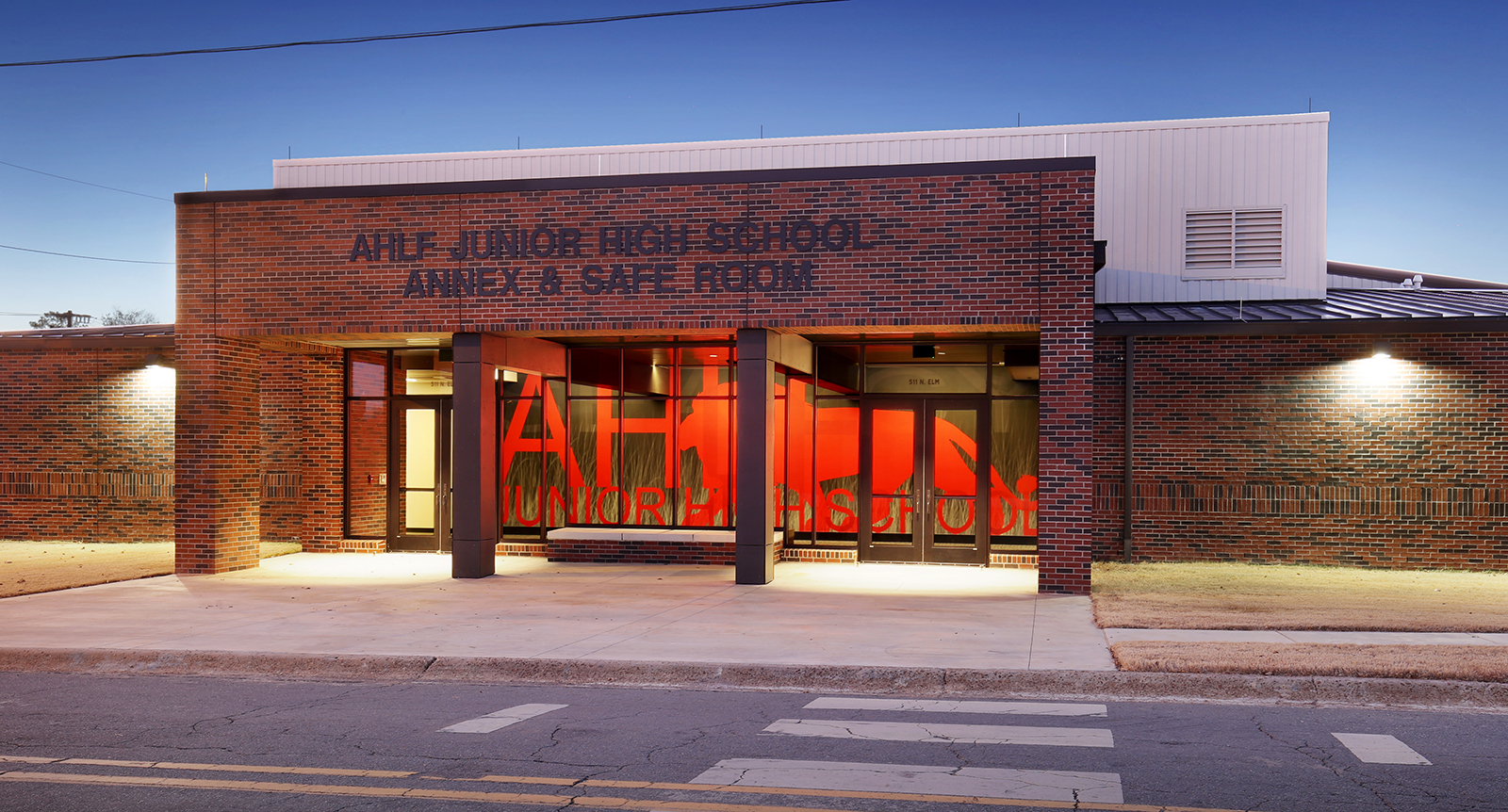