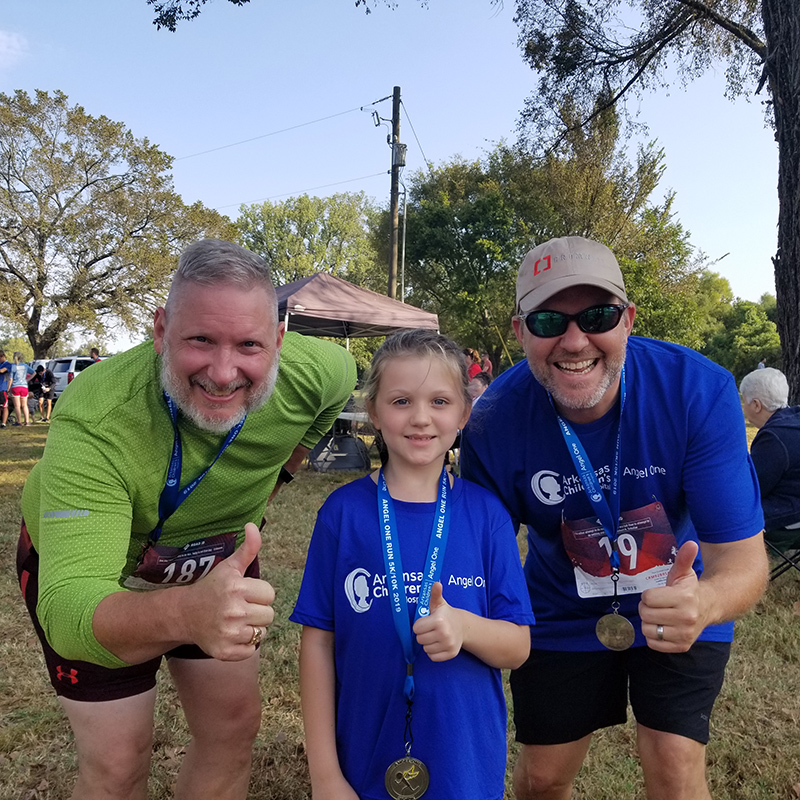 Cromwell staff members often have relationships or connections with our clients which make working on their projects special for them. One of those special connections is with architect Grant Smith and Arkansas Children’s.

Grant’s daughter, Gwyn, was born on May 20th, 2012 at Mercy Hospital in Northwest Arkansas. When Gwyn’s mother’s water broke, her doctor noticed heavy, thick meconium in her fluid, but there were no other problems with any vital signs. After a quick C-section, they welcomed Gwyneth Aubrey Smith into the world; happy, healthy, and screaming.

Everything seemed normal, but the nurses couldn’t get the reading they wanted on Gwyn’s temperature, so they took her to the NICU and continued to monitor her. A couple of hours had passed and their doctor told them Gwyn was having some difficulty breathing because she had gotten some of the meconium in her lung and that was causing a drop in her blood pressure.

Grant was waiting outside the entrance to the NICU with family when they saw a group of doctors and nurses run into the NICU. Some time passed and they were briefed on Gwyn’s condition. The meconium aspiration was far worse than anyone had thought and she had even coded in the NICU. Mercy was beyond the resources available to help her. The doctors wanted to send Gwyn to Arkansas Children’s Hospital (ACH) as soon as possible. They made a call and Angel One was on its way.

Grant was allowed to make the flight to ACH with Gwyn and everything seemed to be going well as the flight crew talked to him on the head sets while monitoring Gwyn. Suddenly, no one was talking to him and there was a whole lot going on in the little pod Gwyn was in. She had coded on the flight and went into cardiac arrest. Fortunately, they were able to stabilize her until they arrived at ACH where she was quickly whisked away. Grant waited by the NICU reception desk where the attending doctor gave a briefing on Gwyn’s condition: she was stable, but could not breathe unassisted and they had to induce coma just so they could treat her.

Soon after, Gwyn’s mother was able to make it to ACH for a quick briefing before going back to the NICU area, only to see Gwyn go into cardiac arrest for a second time.

“To stand in front of your child and see that happen is quite shocking – and we were terrified at what was happening,” Grant said. “But, we seemed to be the only ones. She was surrounded by the most experienced staff of medical professionals in the region – this is what they do every day.”

Gwyn began stabilizing and, after 11 days on the ventilator, she was able to come off and her parents were finally able to hold her again.

“Lots of tears were lost over that time and we cannot even begin to tell everyone how grateful we are for Arkansas Children’s and their staff,” Grant said. “Our experience was shaped by the out pouring of support by the entire staff at ACH. And, of course, the nurses and physicians were awesome. They kept us well informed and encouraged us to call or visit any hour of the day or night.”

Four years later, Grant’s family moved to Central Arkansas after 20+ years of living in northwest Arkansas and he came to work at Cromwell. Shortly after moving back, they learned about the Angel One 5K and haven’t missed one of these fun run/walks since! At the events they often run into one of Gwyn’s flight EMT’s and get to visit and give updates. They also attend NICU reunions and get to catch up with the nurses and doctors who helped care for Gwyn during her time at Children’s.

Grant began working on projects at Children’s through Cromwell. When he tells his story to staff there, he always gets the same response: “How’s she doing now?” The answer? Gwyn is a healthy 8-year-old who likes to draw, color, sing, ride bikes, cook, and play.

“Everyone asks how she’s doing now. You can tell it’s a unified goal from everyone on staff there to do the very best for all children,” Grant said.

One of the projects Grant worked on that’s special for him was a NICU lobby remodel.

“I got to talk to a lot of the people who were there during Gwyn’s stay about their specific needs on a daily basis and help create something that works best for them,” Grant said.

Grant has also worked on other projects at Children’s including, The Capital Café, a surgical unit, the David Clark Center, the neuroscience center, a new playground, the donor wall, the fitness center, the ambulatory surgery, and several more. Overall, he’s worked more than 3,000 hours on the campus of Arkansas Children’s Hospital!

“Working at Cromwell and working on projects at Children’s is exciting on a personal level because of my experience,” Grant said. “Understanding the fear and emotional journey that families go through, I know that the opportunity to make even the smallest contribution to improving the comfort for a family makes a difference.” 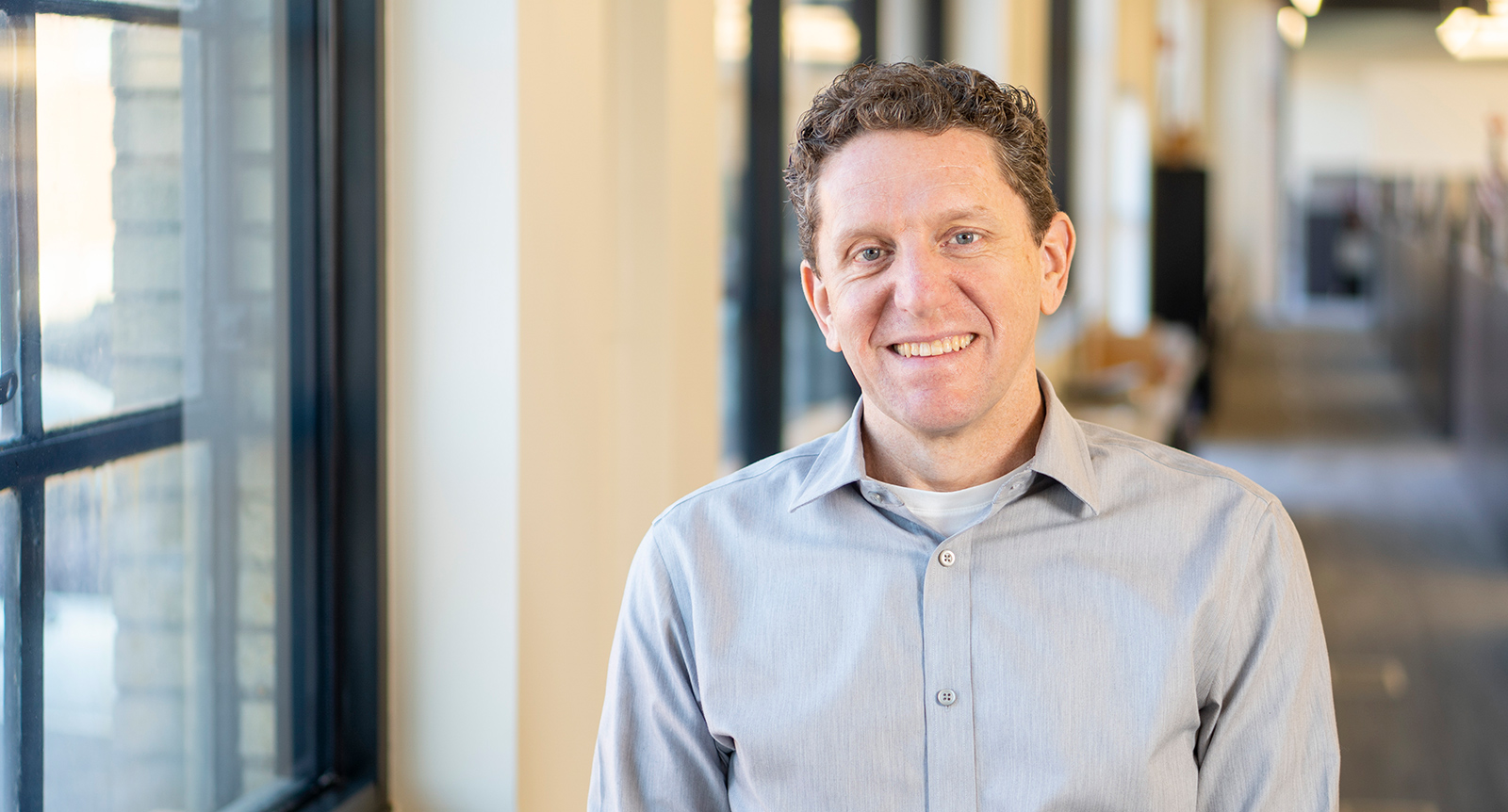