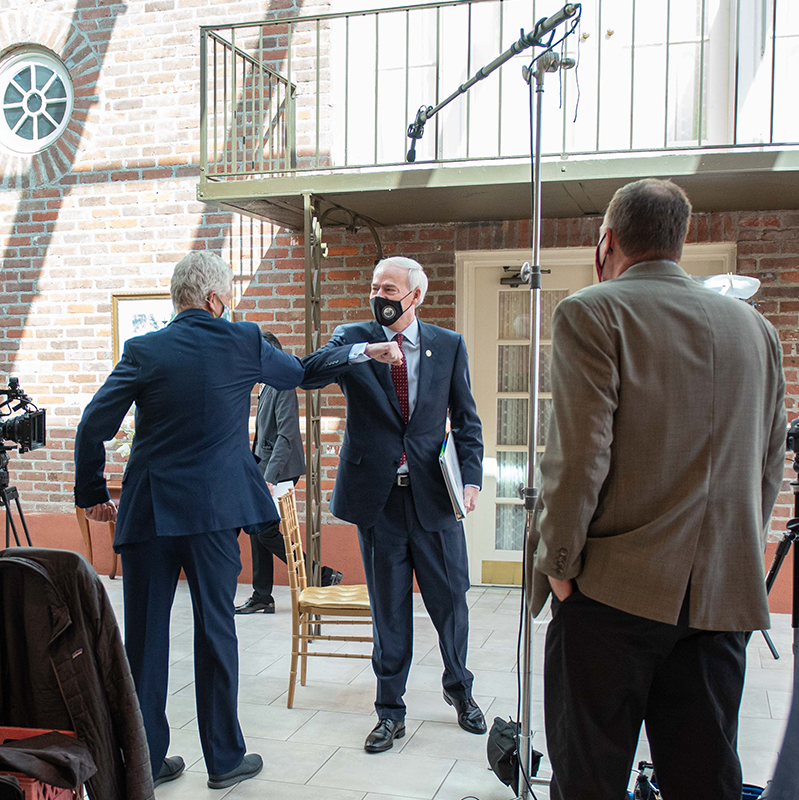 Cromwell Architects Engineers recently celebrated its 135th consecutive year in business and history with the Arkansas Governor’s Mansion through an interview with Governor Asa Hutchinson and a private mansion tour with First Lady Susan Hutchinson.

Governor Hutchinson and Cromwell former CEO, Charley Penix, spoke about Cromwell’s history with the site and economic contribution to the state over its 135-year history. Hutchinson spoke of recent economic development momentum in the state and congratulated Cromwell on its monumental business milestone and thanked them for their economic impact on the state, which is roughly $200 million over the last 20 years from projects outside the state.

Cromwell’s first project in 1885 traces back to the current governor’s mansion site when Benjamin J. Bartlett designed Arkansas School for the Blind located on the former estate of Territorial Governor William Fulton. The school was eventually torn down and, in 1948, Edwin Cromwell and John Truemper Jr. were awarded a contract to design the Arkansas Governor’s Mansion.

According to archived audio recordings, Edwin Cromwell said the mansion site was chosen because it offered several “good features” of belonging to the state, it was unassigned since the demolition of the former Arkansas School for the Blind, Center Street being closed at 18th Street, it offered eight acres of land, and it would balance the Old Statehouse Museum which sits at the other end of Center Street. Bricks from the former blind school were repurposed to build the mansion.

The mansion, which was designed in the Georgian style, was to meet two needs: to serve as a comfortable, private home for the governor and his family, and to serve as a public space to host guests and events. Though, in the archived audio, Edwin Cromwell said he believed they did not make the family quarters private enough at the time. Since then, the mansion has gone through several renovations, including an update to the private family quarters.

Edwin Cromwell said the style of the mansion was influenced by colonial architecture in Virginia and Maryland. Interest details and fenestrations were inspired by Georgian Colonial tradition. The cornice design detail of the wings was taken from the Old Territorial Restoration. The front portico was inspired by the Doric style of the Old Statehouse. The Palladian window in the back of the home was inspired by the home of Henry L. Bisco in Helena. And, the tall, triple-hung windows in the first floor were inspired by Thomas Jefferson’s Monticello.

At the time of construction, no one in the Little Rock area built wooden circular stairs so they were constructed with concrete and an iron railing. It wasn’t until the Clinton administration that the stairs were covered in wood and a wooden handrail were added.

A fading trend at the time was molded plaster work. Edwin Cromwell said they hired a 75-year-old and 81-year-old craftsmen to complete the molded plaster in the mansion.

The basement was added to the home because the former blind school had a basement. It would have cost more in the project budget to fill it in than to work it into the project.

The Arkansas Governor’s Mansion was completed in 1950 and Governor Sid McMath and his family moved in after two-weeks of the Mansion being open to the public for tours. It is on the National Register of Historic Places.

During the private tour, the first lady gave an in-depth description of the updates she’s made to mansion furnishings, most being French or French-inspired. These updates are afforded through grants and contributions by the Mansion Association, a 501(c)(3) nonprofit that raises private contributions from the general public for the mansion’s restoration and preservation and is composed of citizens from around the state. The association also hosts organizations called Friends of the Mansion and the Governor’s Mansion Circle.

The mansion is home to numerous gifts and artifacts. There is a Louis XVI mantel in the library, a sterling silver serving set from the battleship USS Arkansas, a working 1770 grandfather clock made in Waterford, Ireland, several Chinese bowls, and a Waterford crystal collection donated by the late Jayne Jackson.

This article originally appeared in Arkansas Money and Politics. 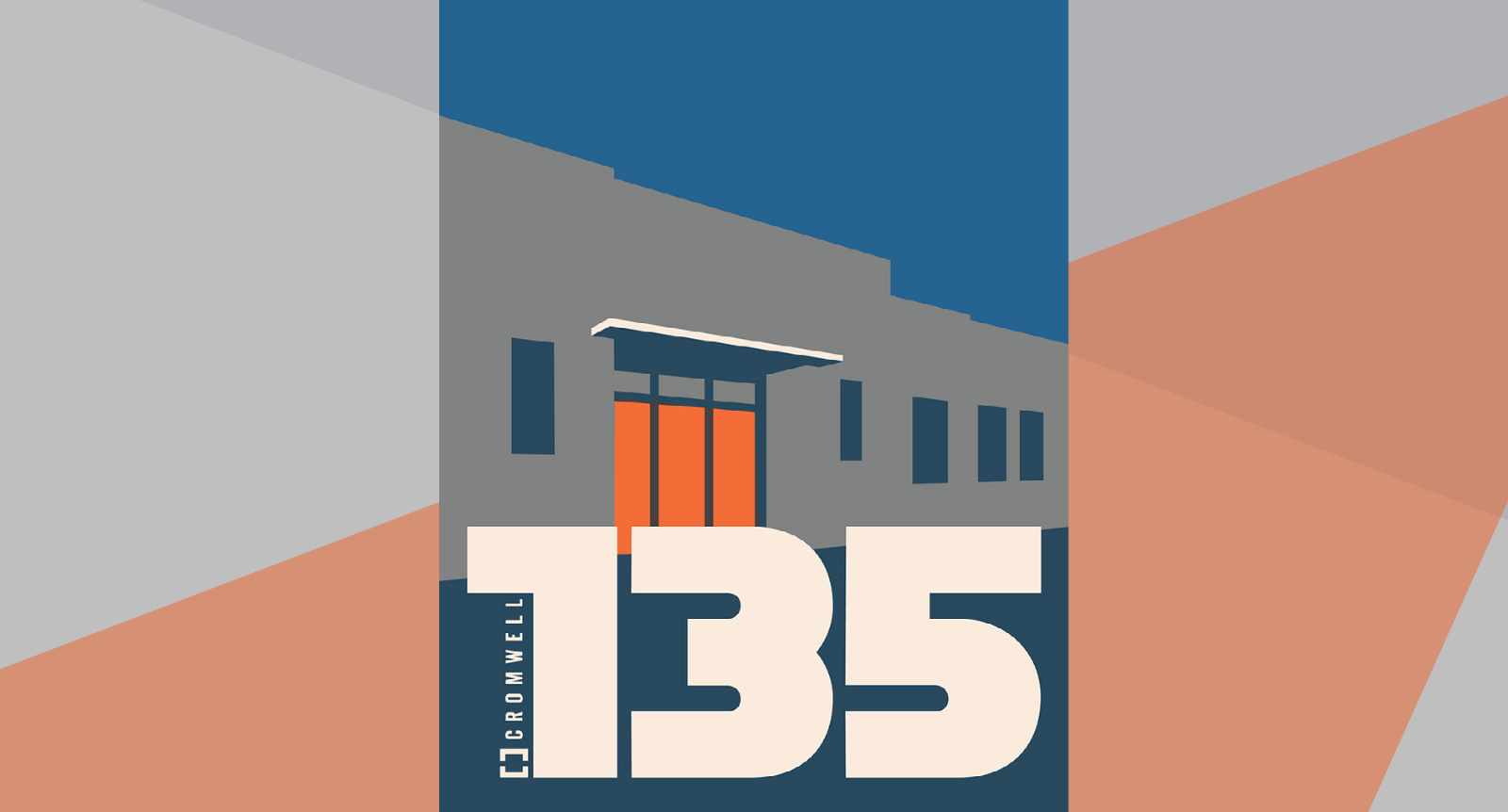