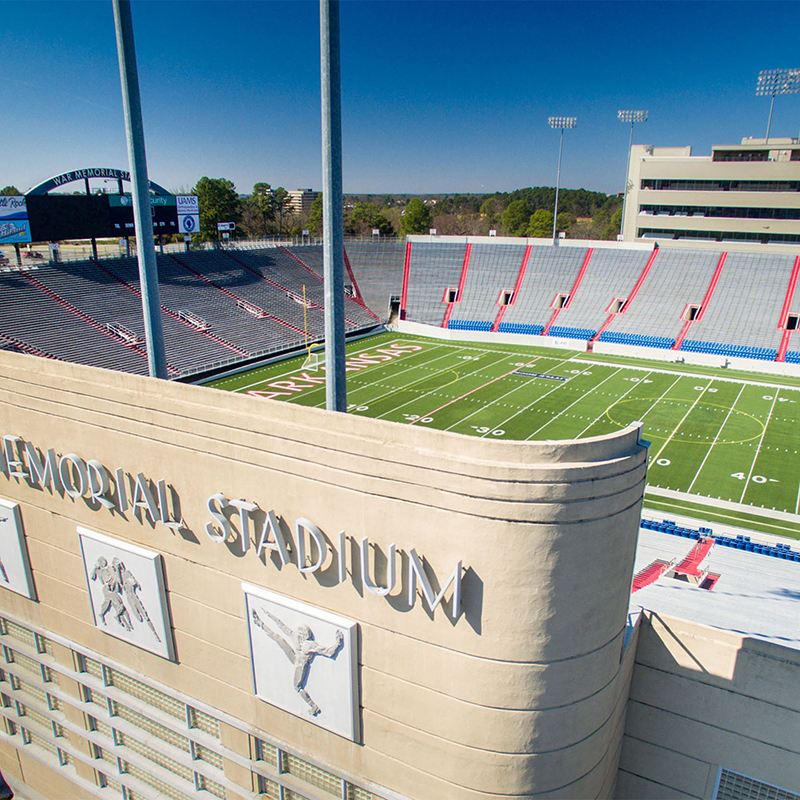 Some new and exciting plans could be on the horizon for War Memorial Park as the R3LR Parks Task Force has submitted their proposal for the redevelopment of the park to the Little Rock Board of Directors. The three R’s in the task force name represent the goals to revitalize, reimagine, and reinvest.

The R3LR Parks Task force was assigned by Little Rock Mayor Frank Scott Jr. after the golf course was closed in 2019 due to lack of dedicated funding for the Department of Parks and Recreation. The difficult decision of the park closure now gives the community an opportunity to make the best of the situation.

The task force made the recommendation to create a district, which extends from Pine Street to University Avenue, and Markham Street to 12th Street. The district would potentially include a health and wellness corridor through UAMS, improvement of the Little Rock Zoo, athletic fields through the Little Rock Convention and Visitors Bureau, and repurposing the golf course to include retail, community garden/reforestation of the park, and amphitheater space.

The health and wellness corridor south of I-630 recommendations include: affordable housing units, bike and walking trails that extend the duration of the UAMS campus into War Memorial Park, and a possible grocery store to serve the food desert area of 12th Street. The health and wellness corridor was recommended to reduce the health disparities for marginalized communities and improve the quality of life for Little Rock residents.

The task force also recommends the zoo follow their existing plan to expand to include part of the former golf course.

Based on the results of a study by the Little Rock Convention and Visitors Bureau, the task force recommends converting some of the former golf course space into sports fields. The study reviewed the facilities at the park, evaluated the demand for a regional sports facility, and reviewed the economic impact to support all the park amenities.

The task force also recommends turning the former golf clubhouse into a restaurant and a space for equipment rentals such as disc golf, bikes, canoes, and kayaks.

The reforestation recommendations were heavily pushed by Little Rock Food Forest Initiative, an organization working to encourage turning part of the park into an urban food forest, much like Seattle’s Beacon Food Forest. Food Forests are self-sustaining and community members harvest what they need, which could help provide fresh produce to the 12th Street area.

There is also the recommendation of connecting to a city-wide trail system which connects to all parks.

In an informal survey conducted by the City of Little Rock, 5,893 responses were collected on the subject of re-purposing War Memorial Park. Of those responses, 1,024 were for walking trails, 818 were for a dog park, 779 were for “other,” and 692 were for biking trails. The task force made efforts in the proposal to meet each one of these recommendations from the community.

As for funding, the task force outlines that this can come from a number of sources. They recommend that each piece of their plan be addressed separately and have a funding source identified for each goal. They recommend that public money be used for major improvements, public/private partnerships to create programmed space such as retail or a wedding venue, and grants and donors to provide specific improvements such as playground equipment and community gardens.

For generations, a segment of the Central Arkansas community has played golf at War Memorial and the closing of the course was upsetting. However, we now have an opportunity to more greatly serve the evolving needs of the people of Little Rock, while also maintaining space for athletic activity at the park. Change for the park is inevitable, and this task force has a lot of great, achievable ideas that could actually become a reality and improve the quality of life for Little Rock residents. 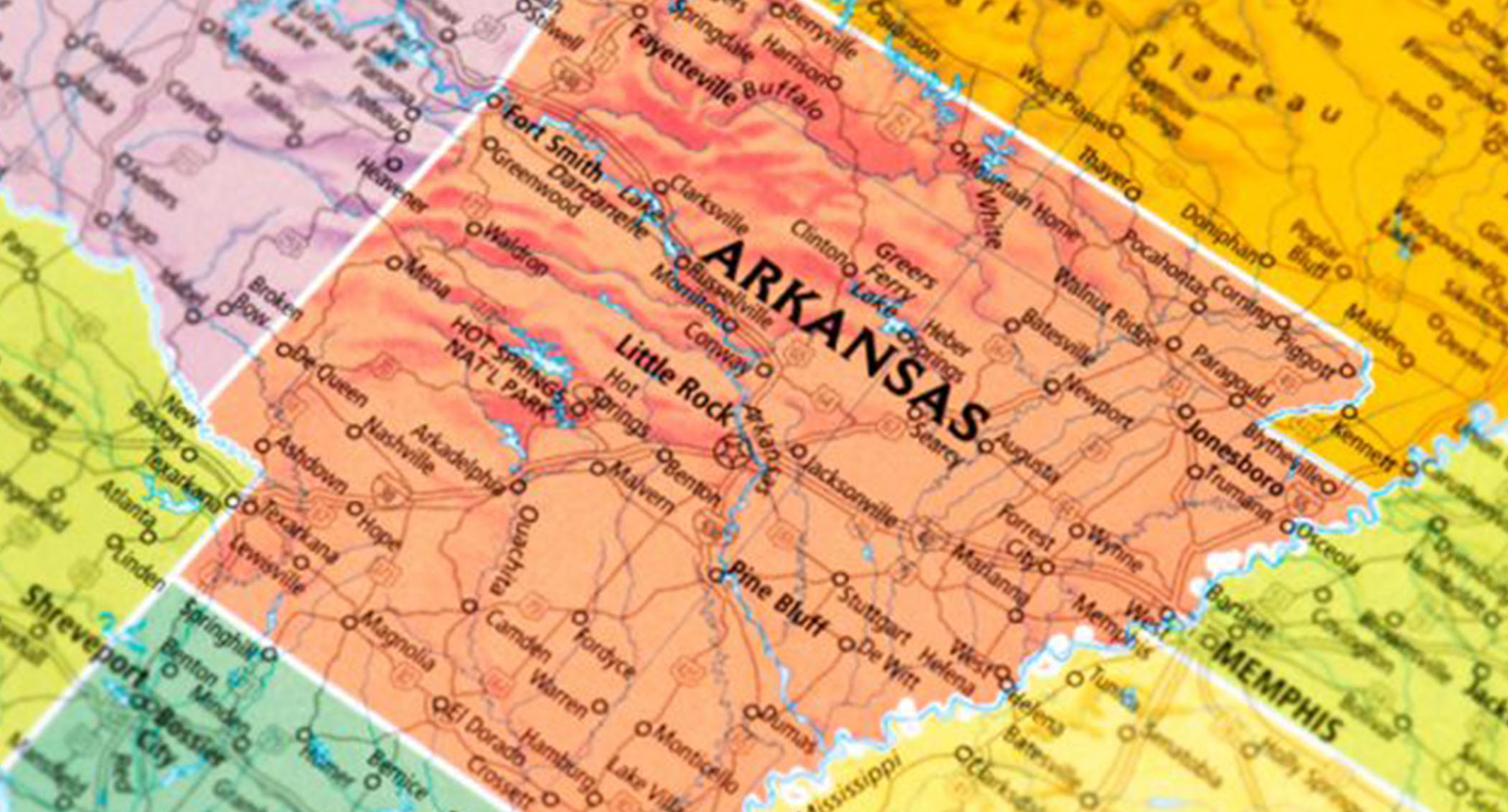 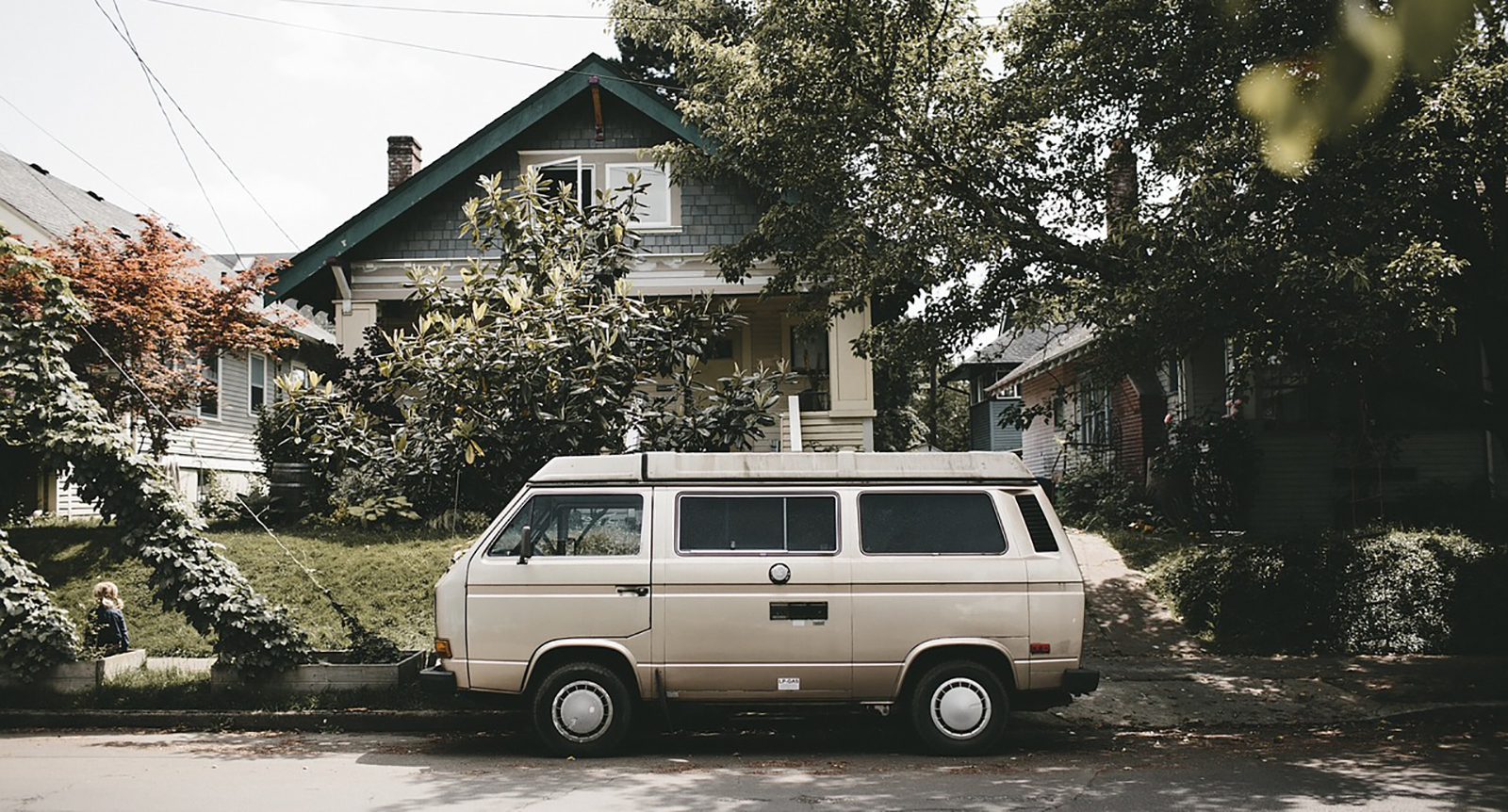 The Impact of Short-Term Rentals on Little Rock