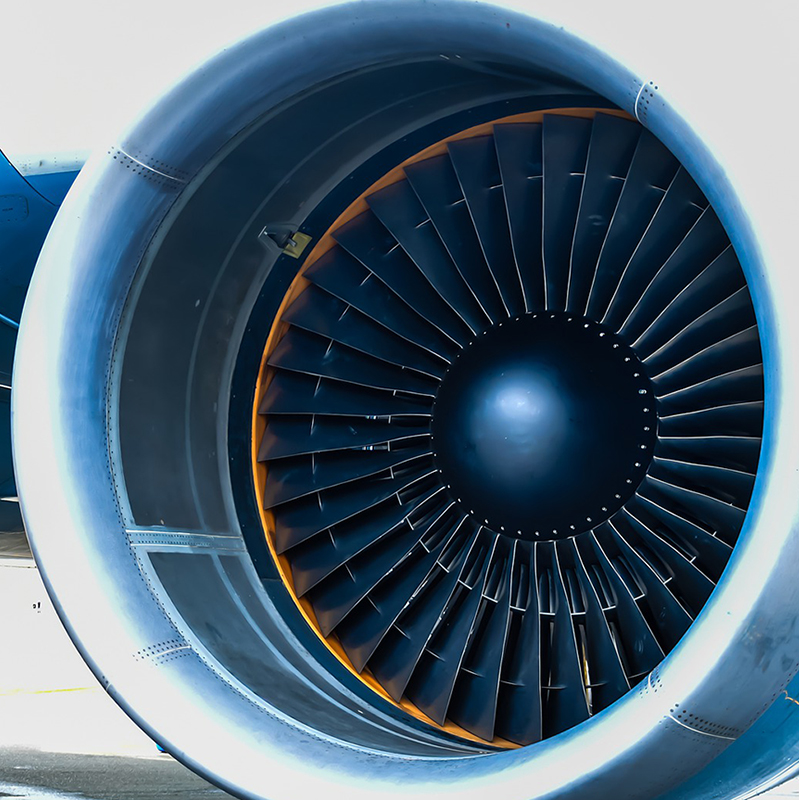 If you were to ask an Arkansan what the state’s No. 1 export is, they would probably say rice. Indeed, Arkansas is the biggest exporter of rice in the United States. Despite that, the spot of No. 1 export goes not to rice or any other agricultural product, but to the $1.8 billion in exports from the aerospace and defense industry.

“Aerospace and defense is an umbrella term that covers a variety of different businesses,” explained Chad Causey, executive director of the Arkansas Aerospace and Defense Alliance (AADA). “On the aerospace side, there’s the obvious: airports and the buying and selling of aircraft. But, supporting that, there are many smaller downstream businesses that perform maintenance and repair or remodel aircrafts, or the businesses that manufacture aircraft components. This section of the industry is spread across the state. The defense side consists primarily of one cluster in Camden, where businesses such as Lockheed Martin, Raytheon and Aerojet Rocketdyne make use of World war II-era military facilities. The two sides are brought together and supported by the AADA.

“It’s a trade association that represents all of those companies located or headquartered here in-state. We’re mostly made up of manufacturers, airports, suppliers and those sorts of things but we welcome any businesses, like banks or engineering firms, that might be interested.”

The AADA promotes the industry throughout the state, supporting or opposing legislation that might help or harm its growth. Because it’s so important for Arkansas, it has received strong support from the state government, both under Democrat and Republican governors. Gov. Asa Hutchinson and Secretary of Commerce Mike Preston, in particular, have been major supporters of the industry.

“Those of us who are from here or have spent time here know what a great state it is for the industry,” Causey said. “Arkansas has one of the lowest costs of doing business in the nation, thanks to cheap utilities and good, relatively affordable land.”

Arkansas, he added, also is strategically located along an aerospace and defense axis that runs through Iowa, Kansas, Oklahoma and Texas, meaning that Arkansas is in a great spot to take advantage of the supplier network in the region.

The industry took a big hit from COVID-19, putting its growth on pause. The aerospace side of the industry was hit particularly hard as air travel ground to a halt, which also hurt the many downstream employers in the industry. Despite that, most businesses are surviving the pandemic and things are looking up again, if not quite reaching pre-pandemic levels.

The defense side of the industry had it a little better, since their customers are mostly governments, be they the United States or foreign countries, whose budgets are less susceptible to changes in economic conditions. During the height of the pandemic, it encountered issues with supply chains as people struggled with quarantine and working from home, but by now most of these problems have subsided.

Causey and the AADA are looking to the future, and it’s looking up. Though he stresses that nothing can truly be foreseen, Causey said continued support from the state government seems a given with all the jobs and tax revenue the industry brings. The AADA is looking into some simple improvements that could be made, such as obtaining airframe and power plant (A&P) certifications for the many skilled workers who maintain the huge fleet of C-130s at the Little Rock Air Force Base.

This would allow them to put the skills they already have to use outside of the military, and perhaps even help National Guard recruitment by bringing in civilian mechanics.

To make sure that Arkansas has future generations prepared to carry the industry, the AADA is also involved in growing interest among K-12 students, and later through workforce education, to help them succeed. Thanks to the support of businesses and the state government, the aerospace and defense industry is starting to get Arkansas noticed around the nation and the world.

Coming out of the pandemic, people are ready to build business and make new connections, and Arkansas is poised to take advantage of its export potential and be globally known for more than agricultural exports. 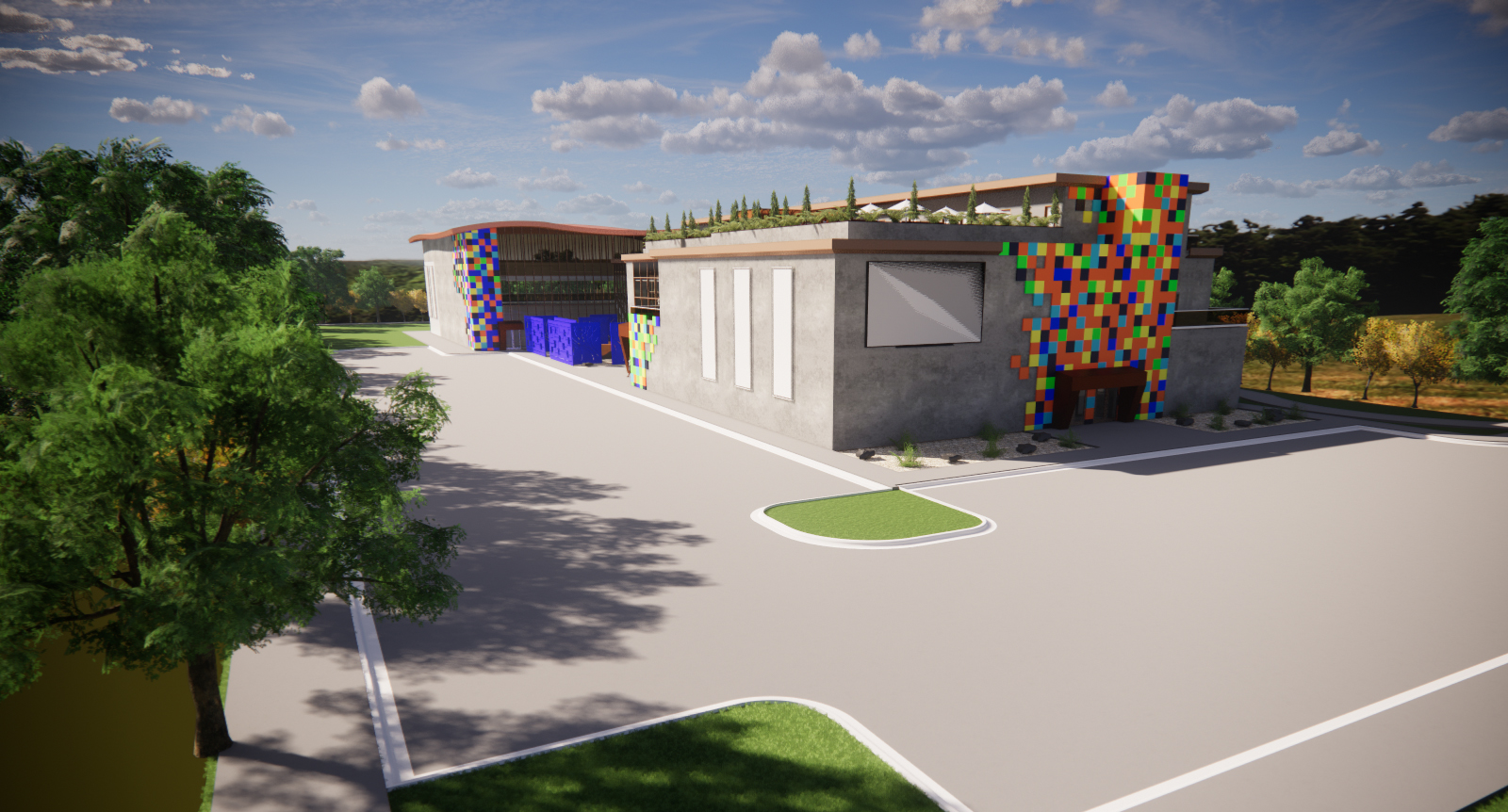