Building for a Changing Climate in Arkansas

Arkansas woke up on Monday, May 27, 2019, to reports of record flooding on the Arkansas River.  At noon on the same day the website www.tornadopaths.org showed 89 tornadoes in the United States over the previous 48 hours from Idaho to Ohio. Climate change seems to be happening at a relatively fast rate.  What can we do to build for changing conditions and increasing natural disasters?

Flood threats are determined by the Federal Emergency Management Agency (FEMA) which produces Flood Insurance Risk Maps showing the flood way and predicted 100-year and 500-year flood zones. The maps are updated regularly by FEMA based on observations after floods, but tend to lag several years, which is an issue with what appears to be rapidly changing weather patterns.

The typical requirements for building in floodplains are:

Today, these regulations are simply not good enough.

Planned infrastructure improvements by the state should include funding for risk mitigation of natural disasters. Current flooding has closed numerous major highways and secondary roads across the state. The most important flood preparation and recovery elements are our roads and highways allowing access into and out of flooded areas for evacuation and emergency access. Funding for raising critical roads further above the floodplain should be provided.

With the exception of storm shelters, tornadoes are not mentioned in the current Arkansas building code. Minimum design wind speeds in the building code in Arkansas are in the range of 105 to 120 miles per hour which are in the range of an EF0 to a mid range EF2 tornado. But, with minor exceptions, the code does not include requirements to resist flying debris, which causes severe damage in most tornadoes.

Arkansas is working to adopt an updated building code that requires that all new schools and additions to schools with more than 50 occupants have a tornado shelter. This is a good start, but more needs to be done to ensure the safety of people in the event of a tornado.

Arkansas could minimize the future impact of tornadoes by enforcing the building code so that all structures are built to the minimum wind load in the code. Storm shelters should be in occupied structures. Most people don’t want to live in bunkers designed to resist the loads and impacts from tornadoes, but buildings should have a shelter or refuge to retreat to during a tornado.

Flooding and wind events are inevitable in the Natural State and risks for these appear to be growing with climate change. But, these simple changes could have an incredible impact on the safety of all Arkansans. 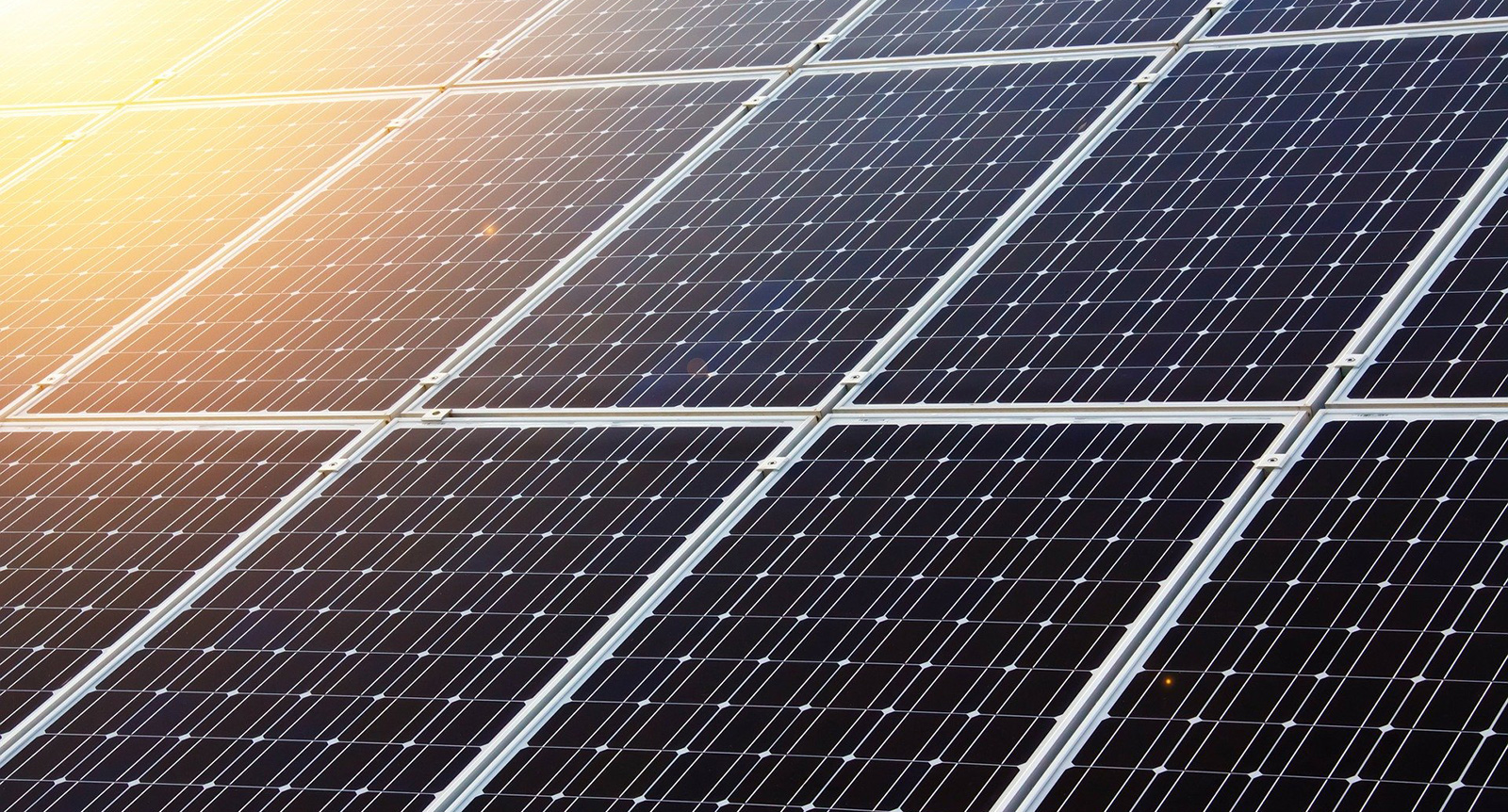 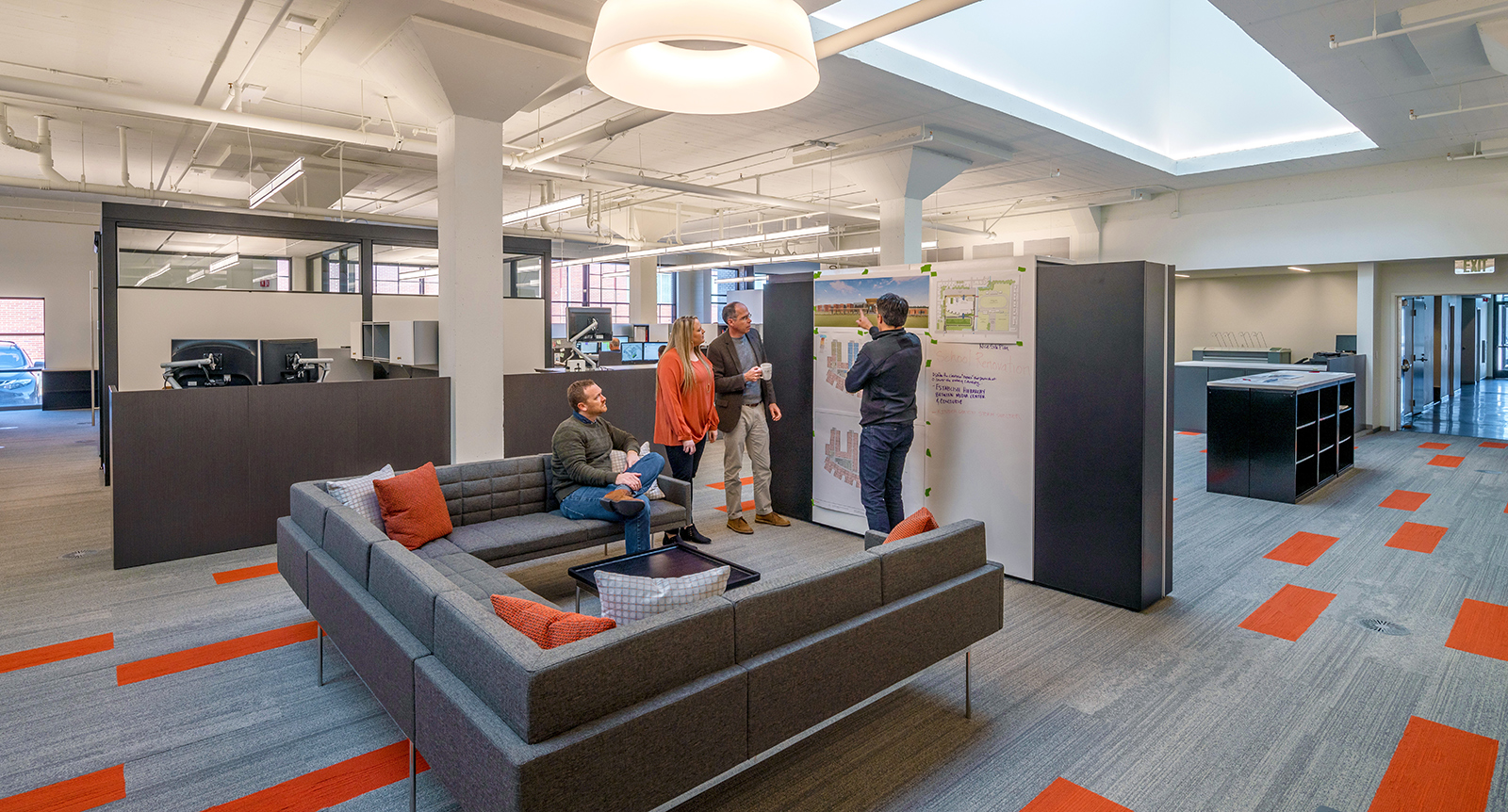