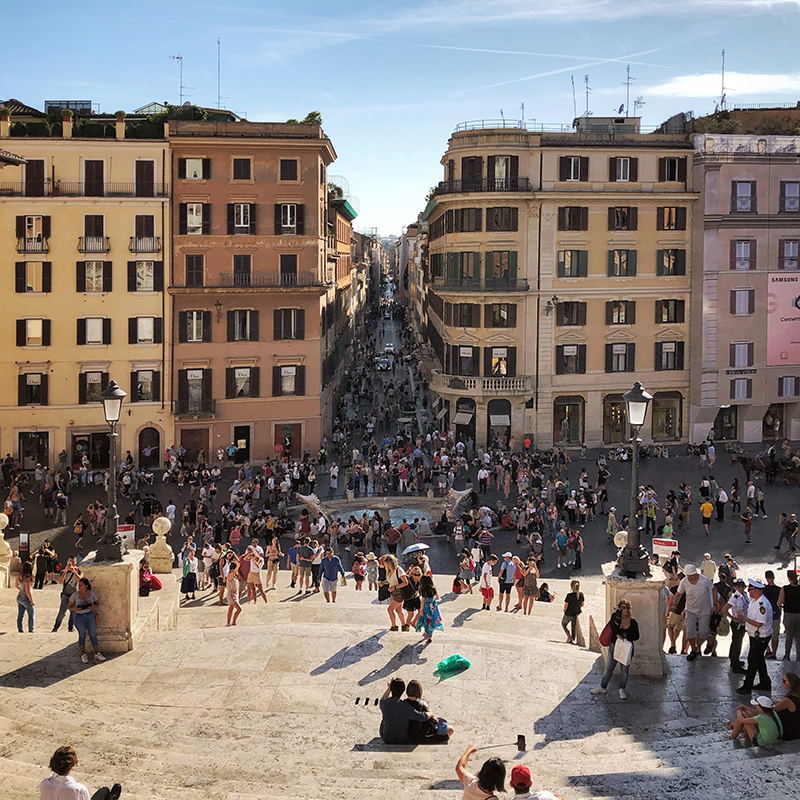 Public spaces, when carefully planned, lead to improved economic growth and spur both investment and social cohesion. These are plazas, parks, city squares, and the spaces in between. Examples like Italy’s Roman Forum, Berlin’s Potsdamer Platz, and London’s Trafalgar Square have been crucial to the historic development of those cities and continue to be significant hundreds of years later. As Arkansans, we can learn lessons from other cities to create public spaces that reflect the character and values of our state.

Public spaces bring people together to foster social and economic ties. They remind us of our diversity, history, and provide a place for community interaction. If public spaces are not provided, they end up becoming streets and parking lots, which can create a sense of isolation because there is little intention to form a community.

If Arkansas wants to enhance the quality of life and increase global competitiveness, we need to be attentive to the trends of local and world economics.

With generational shifts, changing demographics, and more people moving to cities, public spaces are reemerging as a vital part of the community. *According to U.S. Census Bureau Data released in 2010, 21 percent of America’s population is now living within two to four miles of a city hall. The influx of residents to urban areas within the last decade has resulted in an increase of over 2.2 million people within cities.

Our neighboring states have already recognized the importance of creating good public spaces and benefit from their effect.  *Oklahoma City recently developed the Bricktown Canal.  Tulsa has developed the ‘Gathering Place’, a $465 million riverfront park on the Arkansas River.  *Chattanooga poured efforts into their city center and invested nearly $518 million by 2016 and plan to invest almost $1 billion by 2020.

Technological improvements in communication, mobility, and the service economy allow businesses to be decentralized and their employees to lead flexible lifestyles. High earners typically flock to cities with the right balance of location, economy, amenities, and culture. In order for Arkansas to compete with other states, we must realize that money is not the only factor for attracting talent. Many communities in Arkansas are well on their way to providing those characteristics, such as Bentonville and El Dorado, and the rest of the state can see the economic effect of their investment.

Private investment is necessary to create good public space. It cannot be left for public agencies to stretch their budgets and reallocate resources from other necessary services. Governing agencies are not equipped to support the development of good public spaces as their efforts are geared towards a broader spectrum of work including safely moving traffic, managing green space, and developing buildings – not the spaces in between.

Arkansas can improve its economy and public spaces by making them a priority in planning the future of our state. Without a plan, our communities develop by the impulses of short-term political and economic gain that often spreads our cities outward and stretches our public resources. Many towns in Arkansas already have town squares and parks that were originally intended for this purpose, they just need to be utilized.

Public spaces are important to economic development because they draw in people. If Arkansas follows the trends of urbanization and prioritizes development of public spaces, we will become a draw for national talent and investment opportunities, and the economy around us will be improved to form a stronger city and state. 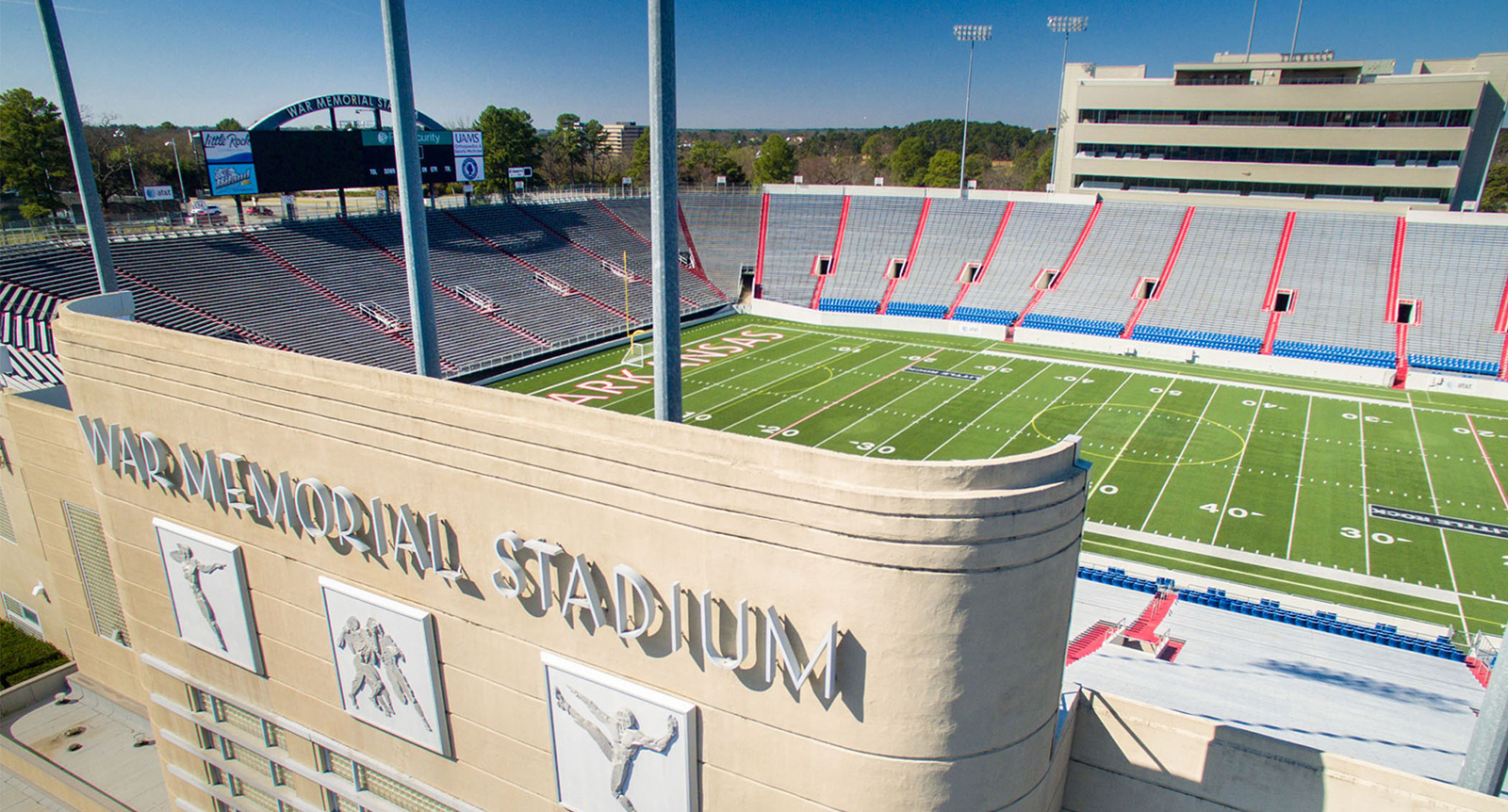