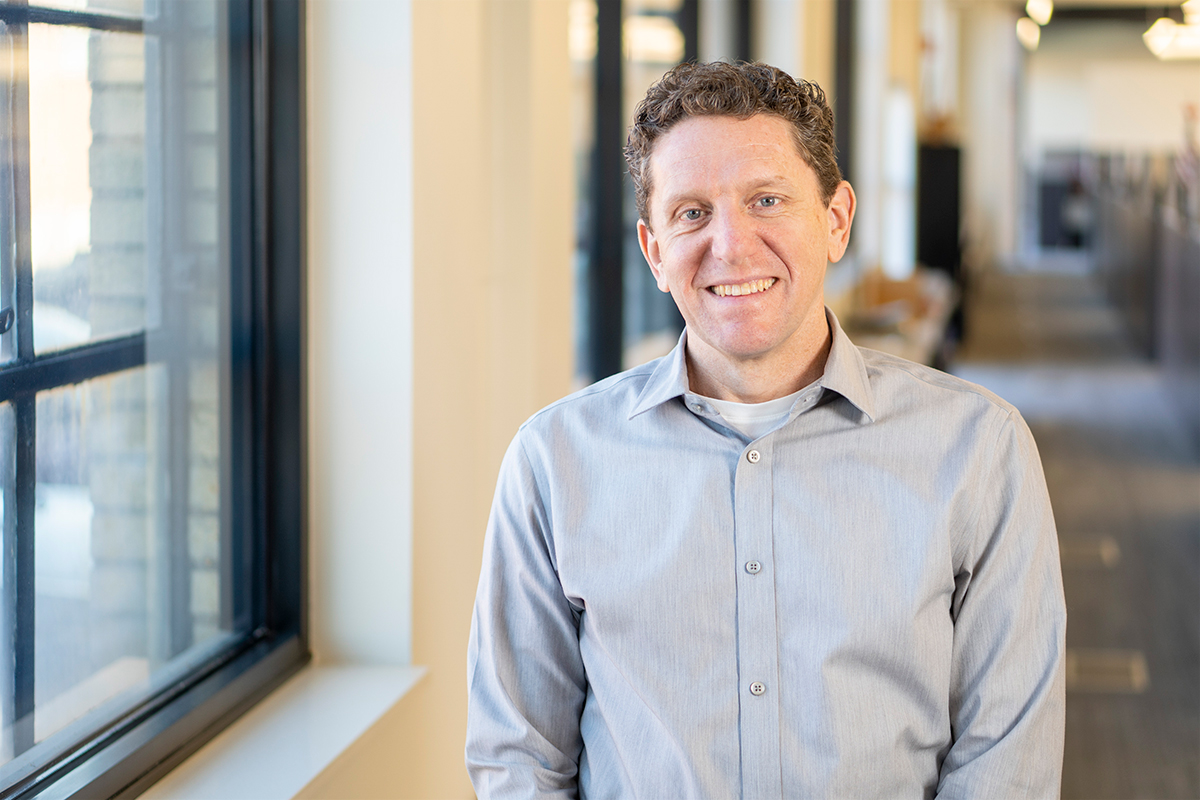 Terry’s a Certified Healthcare Architect through the American College of Healthcare Architects. He’s one on a very small list of people in Arkansas to receive this certification. Basically all of that means he’s a recoginized expert when it comes to healthcare projects and has the credentials to prove it. Some of his most notable work includes Ortho Arkansas, White River Medical Center, and Baxter Regional Medical Center.

Terry spends as much time as possible cycling outdoors. He enjoys mountain biking, road, and gravel biking. When he’s not biking, he also home brews beer.

Growing up, Terry wanted to be a truck driver and says he settled for being an architect. But, he’s happy to have found a career that he enjoys and, even after doing it for a few decades, still finds it rewarding and satisfying. If you’re pursuing a career in architecture, Terry has this advice: Architecture is a long game. To be in this business you need patience. Sometimes it takes many years to see a project to fruition, but once it’s complete it will hopefully stand the test of time, so it had better be right.