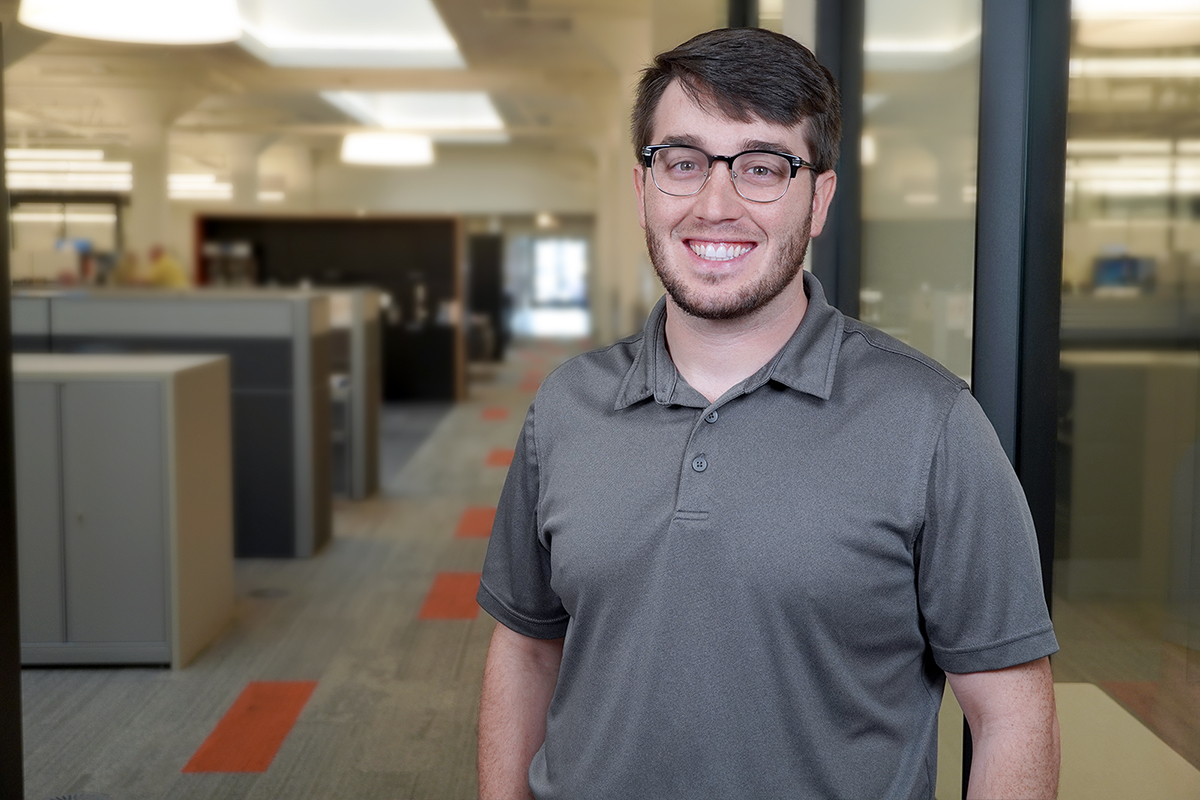 Nick calls Little Rock home, but he’s a Cajun at heart. He was born in South Louisiana and still has strong family ties to the area. He says nothing beats a good crawfish boil.

If he could have any other career, he would be a marine biologist. He’s always had a passion for fish and marine life. But for now, he enjoys fishing, maintaining his fish aquariums, and spending time with his wife and their dogs.

Nick’s role model is his dad. He says his dad taught him hard work and determination will get you far in life, but it won’t get you anywhere if you’re not kind to the people you meet along the way.