Jeff is a proud family man who likes to spend his free time teaching his kids how to do things, watching football, playing frisbee, camping, and working with his hands.

Jeff’s claim to fame is that he’s Josh Abbott’s (of Josh Abbott Band) cousin. And, if he could have any other career it would be as a country music singer (although he says he doesn’t sing very well, but he likes to entertain. That’s what auto-tune is for, right?). We think he was influenced a little bit by his first concert, Reba McEntire.

Jeff (halfway) jokes that his typical day is like this: He walks in the door, sometimes people ask him questions before he gets to his desk, he starts his computer, someone comes to his desk and asks him a question, he goes to a meeting after that, then goes to lunch.  After lunch, he works on a few things until he’s interrupted with questions, and then he goes home. But, in reality, Jeff is a wealth of knowledge and a great resource for everyone in our office to collaborate with. And, he always does his best to help us out. 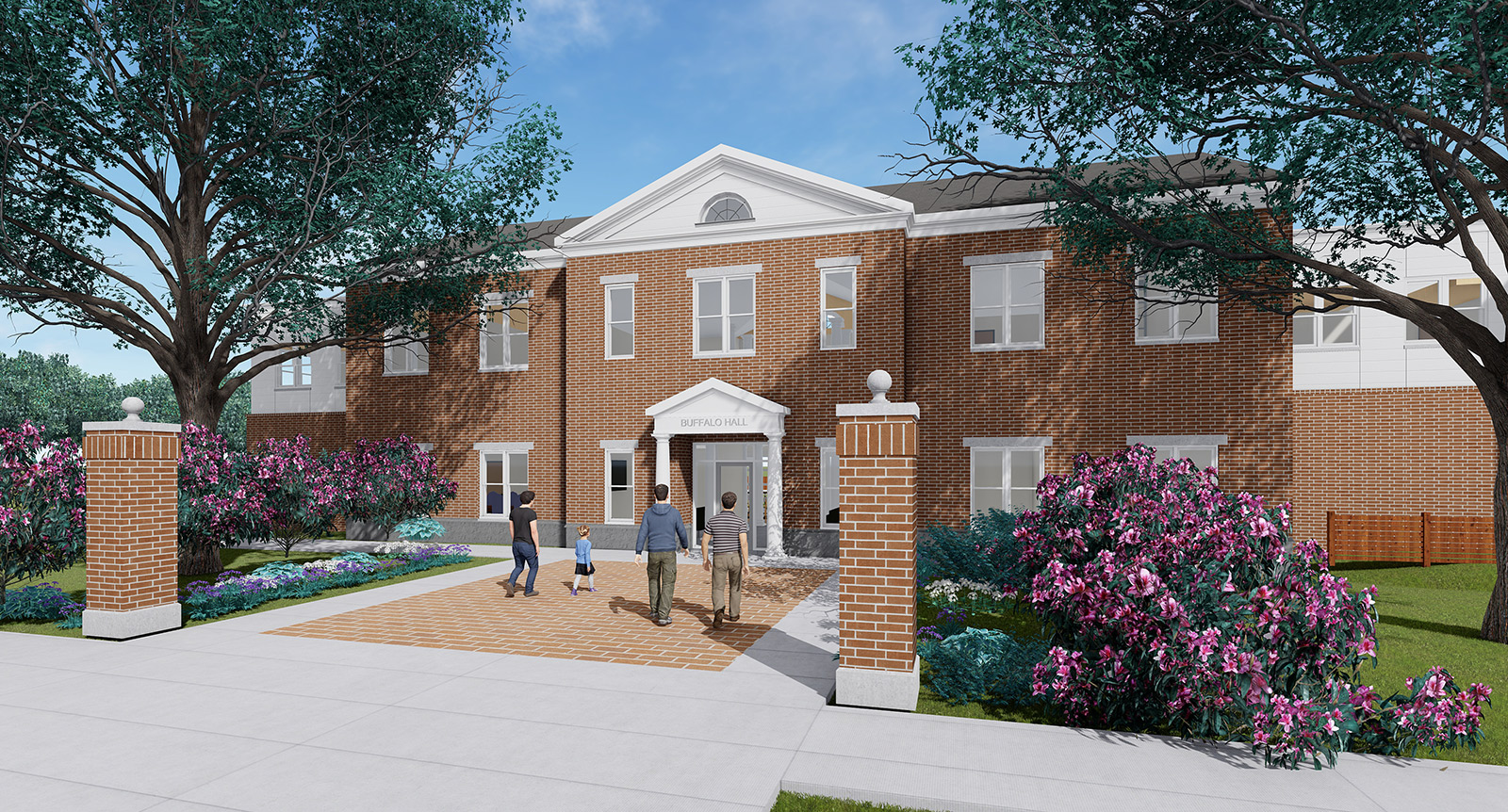