Bob first worked at Cromwell as a college intern in 1984 and was amazed that everyone called each other by first names, even the bosses. He liked it so much that he came back to join us in 1995 and has been here ever since. Bob loves the process of seeing a building go from abstract conversations around a table and rough sketches to a physical place that you can experience and use. He says being part of that transformation of nothing into something never gets old.

Bob loves to talk about traditional neighborhood designs and the way they bring people together. He says many new residential areas are isolated from walkable services and just feature tall perimeter walls and big garages. More traditional neighborhood elements like parks, sidewalks, front porches, and alleys create natural places for people to meet and interact. Better places and a sense of neighborhood identity promote stronger communities. Bob is a wealth of knowledge about the subject!

Music is a huge part of Bob’s life. You never know when he might pull his guitar out at a company event. He used to sing in an eight-man a cappella group and they once won a contest and got to sing the national anthem at an Oakland A’s game. Bob has always wanted to be a backup singer for James Taylor. He’s pretty good at singing harmonies to James’ songs, but he hasn’t called yet. But Bob gets a regular audience. He plays guitar for the preschool kids at church (they actually think he’s pretty good). 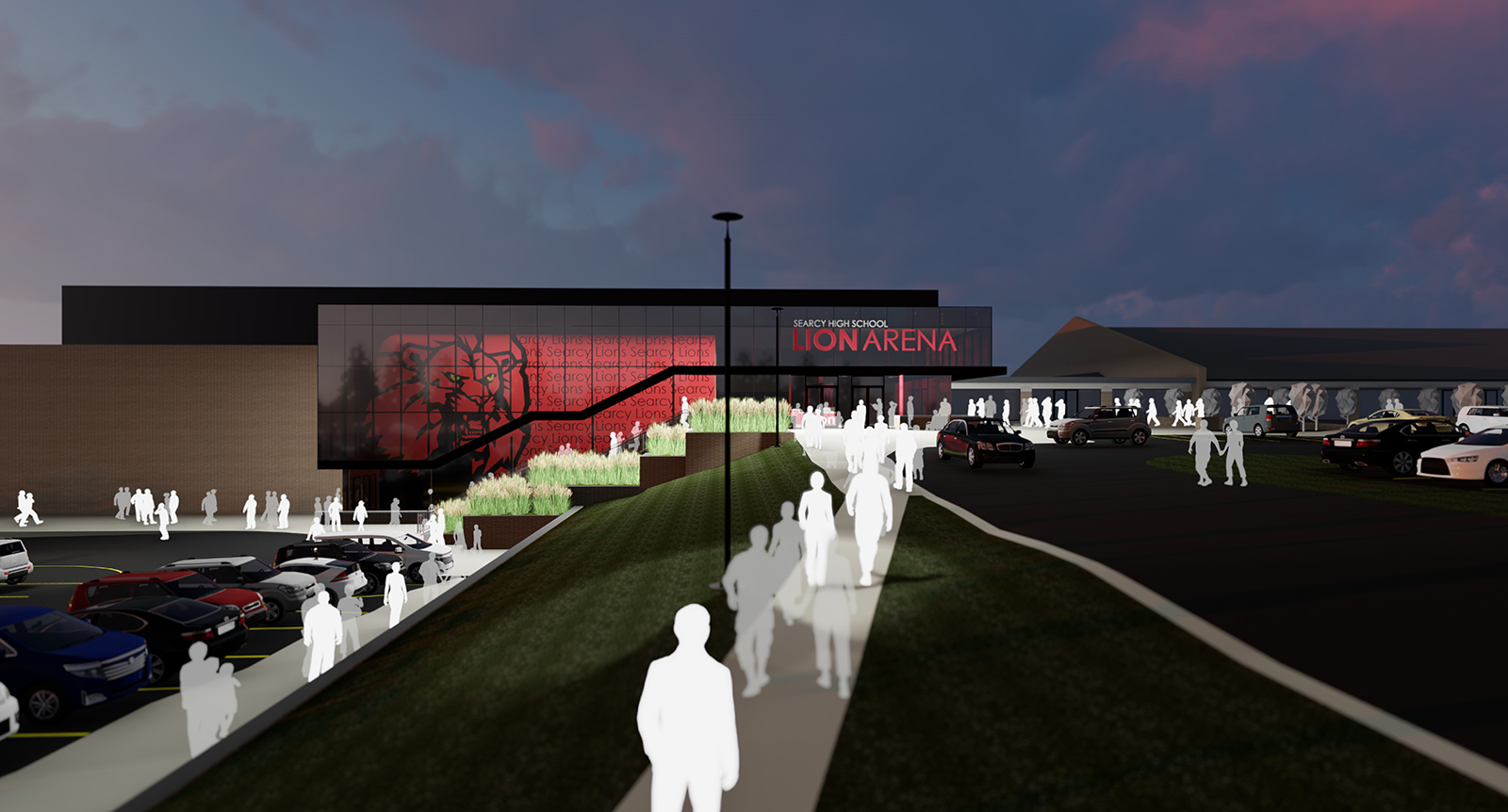